Gurgaon! Join Us On A Comedy Trip With Atul Khatri

Treebo Comedy Trips is coming to Gurgaon and we’re bringing the businessman-turned-stand-up- comedian, Atul Khatri with us. Join us on the 8th of April at The People and Co., Canvas Laugh Club at Cyberhub for an evening of laughs and good fun.

Atul Khatri got into the stand-up scene a little late in life, but that hasn’t stopped him from being an absolute show stopper wherever he performs. This 40+-year-old’s brand of comedy is peppered with everything from tongue-in-cheek sexual innuendoes to sly jabs to his Sindhi community and everything in between. He’s also been on the YouTube series EIC Outrage and has even performed at the Utrecht International Comedy Festival in the Netherlands and Belgium. He’s also been listed as one of the Top 20 Indian Comedians to Watch Out For, by CNN-IBN.

So what are you waiting for? Go ahead and book your tickets and enjoy a laugh riot like no other! 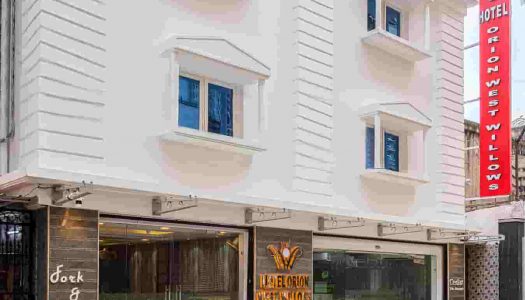 Click here and book Treebo Orion West Willows on treebo.com and get the lowest price. Treebo is expanding its Kolkata portfolio with the addition of ‘Orion West Willows’. Located in that ... 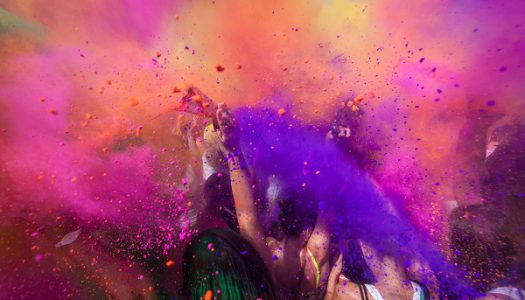 Special Holi Offer for a Colourful Holi-Day! Get Up to Rs3500 OFF per night + additional Rs300 Cashback Terms and Conditions Book a Treebo & get up to Rs3500 ... 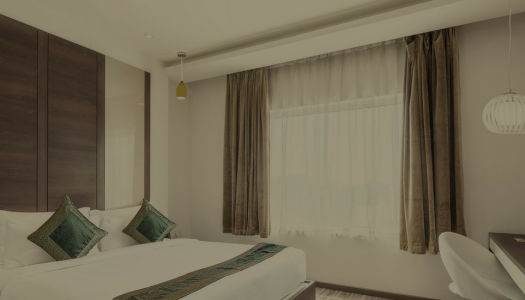 Pay using Amazon Pay On Treebo.com and get 20% cashback upto 200 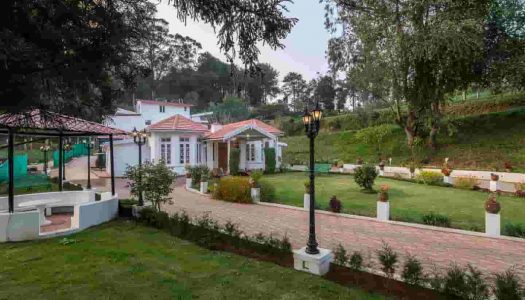 Yet another feather in its cap, Treebo announces the addition of Whispering Meadows 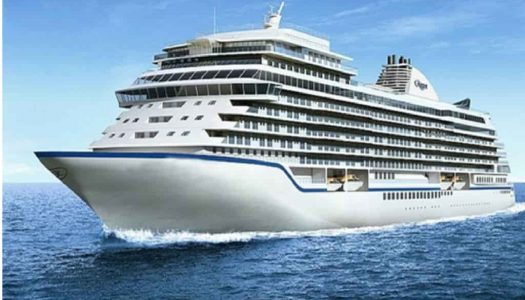 Introducing a New Way to Admire The Mumbai-Goa Journey

With the advancement in the technological environment, countries like India are betting on some big projects. The perception is to get the best in the least; that is to reduce ... 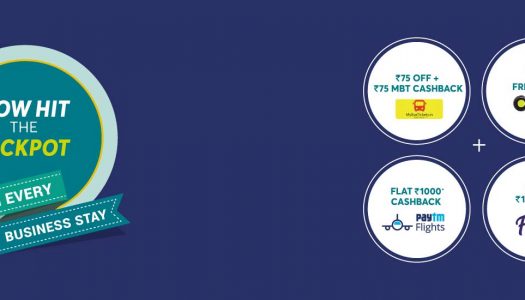