Sitting on the banks of river Yamuna, Agra is one of the oldest cities in India. Around 200 kilometres away from New Delhi and 240 kilometres from Jaipur, this city, the bottom right corner of the Golden Triangle, is a place that everyone should visit at least once. The Golden Triangle circuit, which also includes New Delhi and Jaipur is one of the well-taken roads by tourists.

So, let’s find out all the city of Agra is famous for, without starting with that major attraction you think we’re going to begin with.

What Agra Is Famous For

Various plush gardens are in Agra, where you can relax and maybe escape the blistering heat in the summertime. Ram Bagh and Mehtab Bagh are two of the most famous gardens. At the Ram Bag, the four pebbled pathways were designed by Jehangir’s later wife. From the Mehtab Bagh, which is right before the Taj Mahal, you get a majestic view of one of the seven wonders of the world.

Suggested to Read: The Most Amazing Places to See Near Agra

The Taj Mahal, Fatehpur Sikri and Agra Fort are three UNESCO World Heritage Sites, all within a short distance of each other. While the first of the three needs absolutely no introduction, the other two are quite well known too. Fatehpur Sikri was founded by Mughal Emperor Akbar in 1569, and its red sandstone building and Persian-inspired architecture is great to look at. Then there’s Agra Fort, which consists of other attractions like Muhammad Burj, Shish Mahal, and Nagina Masjid. 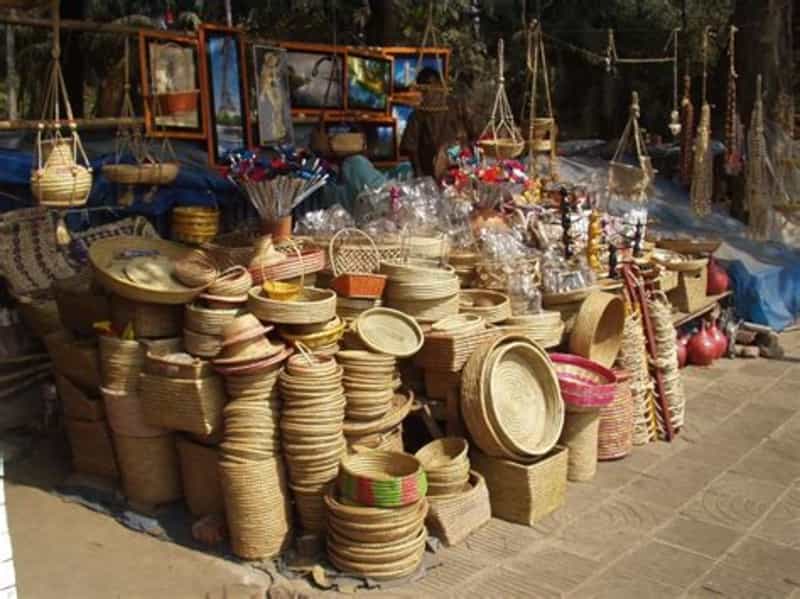 Aside from souvenirs of the various famous locations in Agra, you can shop for handicrafts at Sadar Bazaar and leather, carpets and rugs at various locations around the city. Be sure to go with your bargaining face on, as, being a tourist city, shopkeepers are keen on quoting exorbitant prices.

Also Read : 7 Off Beat Things to do in Agra 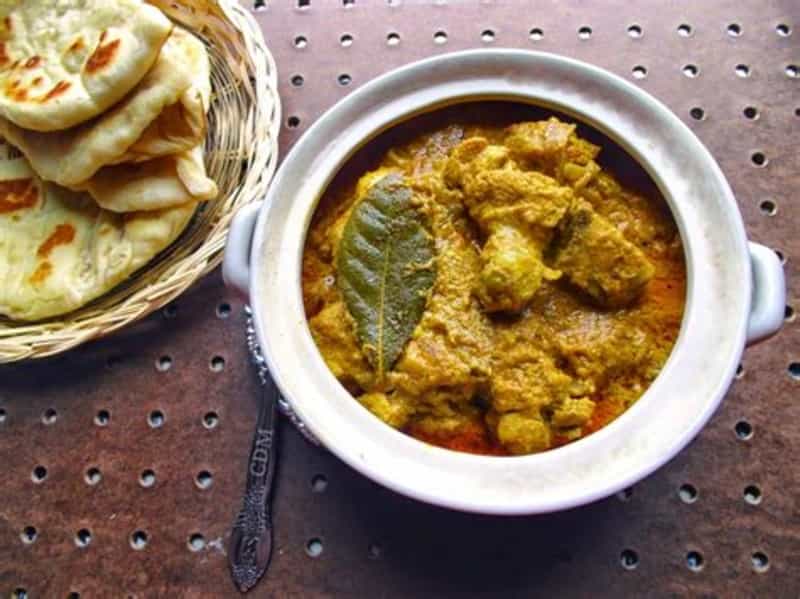 The food in Agra is delicious, particularly if you eat non-vegetarian food. A number of places make amazing Butter Chicken, Mutton Biryani and the like. Don’t eat meat? Well, not to worry. There’s plenty of vegetarian restaurants in the area, too. While food can be pricey in touristy areas, head on out of the Taj Ganj area for the real taste of Agra at the right price. 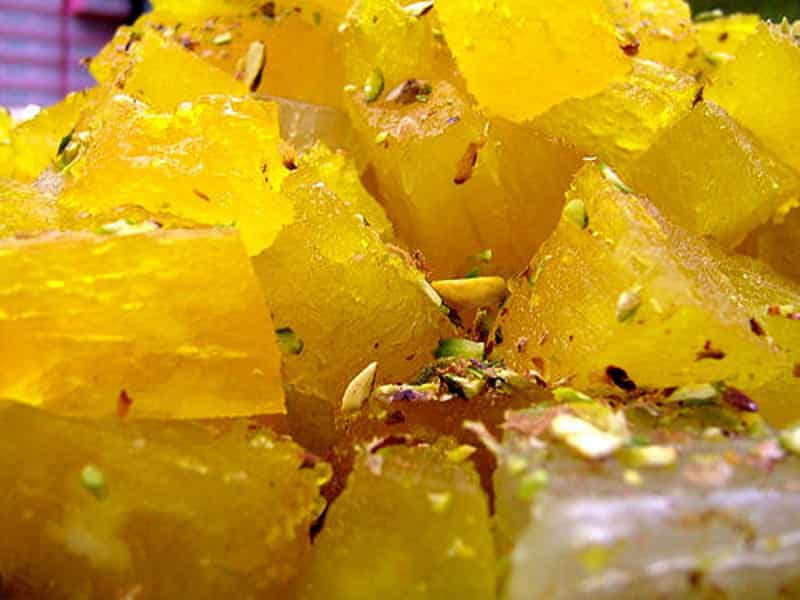 Popular across North India, and parts of West India, too, this sweet dish is prepared with pumpkin that is cooked and later dipped in a sugar syrup and topped with saffron. It is available on the road and served at restaurants, too. Once you’re done, don’t forget to pack some for friends and family, too. 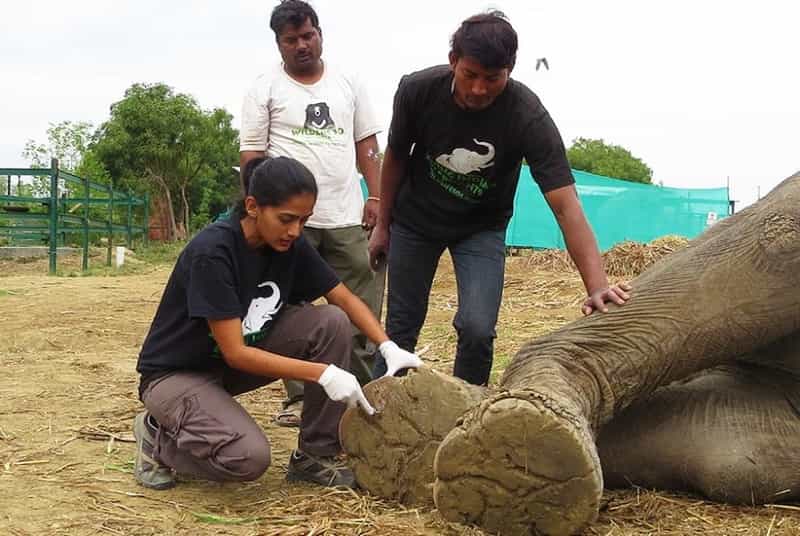 This is a place for animal lovers. This bear rescue facility also houses several other animals creating a natural habitat of them. In the name of preserving biodiversity, this SOS is safe haven for many wild animals including sloth bears, elephants, bears, and tigers. 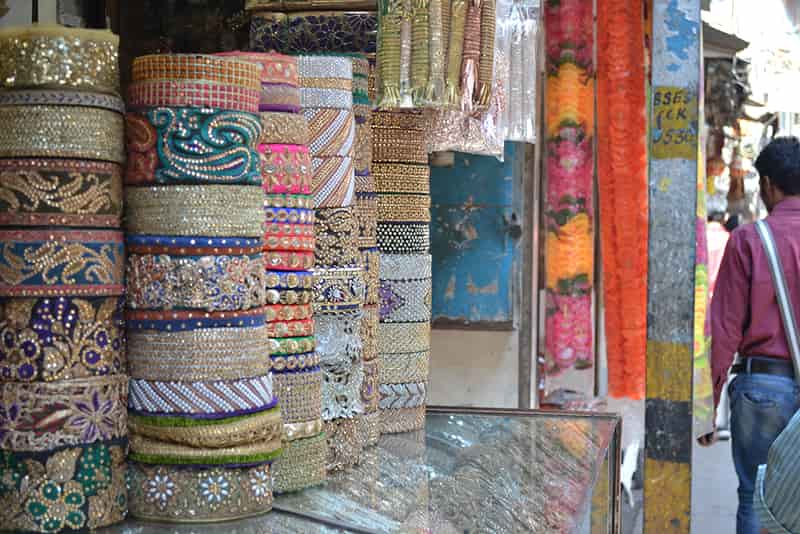 Roaming around in streets of Kinari Bazaar challenges your temptation to buy everything the place has to offer, in its vibrant colours and clothes. This pocket friendly place is ideal if you want to buy wedding related clothes like lehengas, dupattas, turbans, and sherwanis. Other low-priced things include embroidery items and gilt jewellery.

8. One of The Largest Mosques in India

Originally named Masjid Jahan Numa, this magnificent structure was built by Shah Jahan and dedicated in the name of his daughter Jahanara Begum. Situated in Kinari Bazar and right opposite to the Agra Fort, it is one of the largest mosques in India. There is no entrance ticket or such, but you have to pay for taking photographs.

9. Bird Watching at the Chambal River 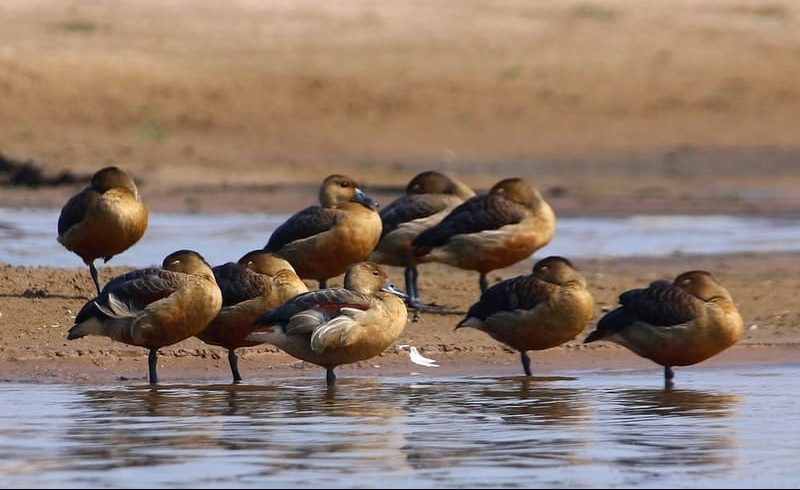 Around 80 kilometres from Agra is the river Chambal, where you can do an amazing safari and see up to 250 species of birds, as well as turtles and dolphins. The safaris are very well organized in small groups that take to the forest by jeep or camel. You do have the option of walking down right up to the river. Don’t forget to carry your camera as there will be some unforgettable moments that you will want to capture. 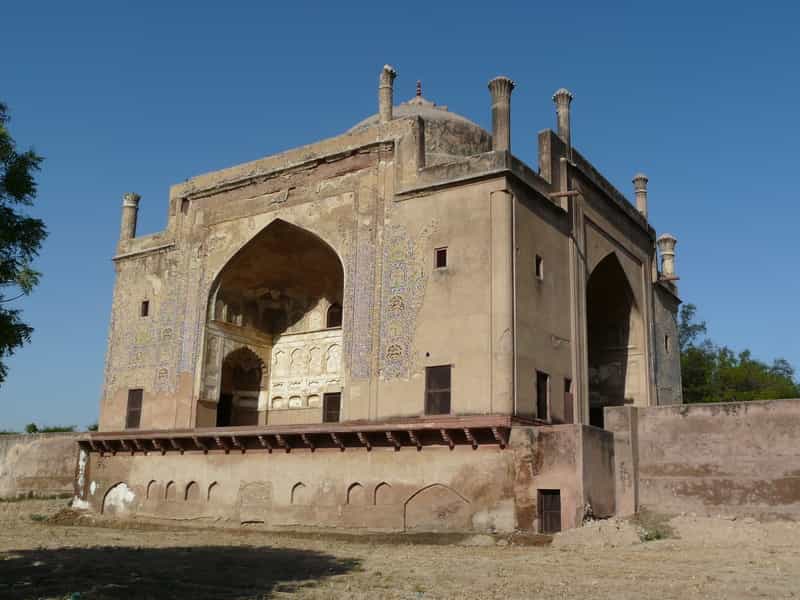 While fine tile work is visible in all parts of the city, nowhere is this more clear than Chini Ka Rauza. Here rests the body of the scholar Allama Afzal Khan Mullah. A prime minister during Shah Jahan’s reign, this place is usually quiet and doesn’t attract as many tourists as the others mentioned in this list. And this is exactly why you must go here! You will get to truly appreciate the artwork of the Mughal era.

Although Taj Mahal is the first thing that comes to our minds when we think of Agra, there are many other noteworthy attractions and a couple more UNESCO World Heritage Sites (Fatehpur Sikri, Agra Fort) which make it a city of rich history. So if you’re travelling to Agra anytime soon, behold, we’ve listed out the places and things Agra is famous for.

Book Treebo hotels in Agra for a pleasant stay.

7 Off Beat Things to do in Agra

Along with a number of reasons, the biggest reason for Agra’s popularity in the world is Taj Mahal. This place in Agra is the most visited tourist attraction in India. ... 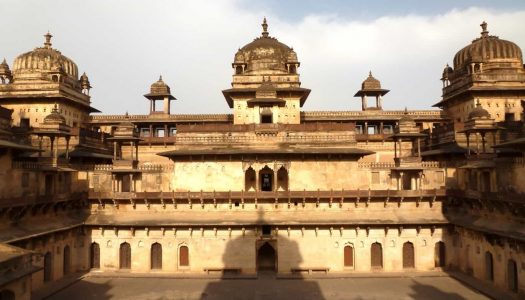 The Most Amazing Places to See Near Agra

A true traveller will always want to explore all the interesting sites in and around a place, and Agra is one place that every true traveller should visit. When you ... 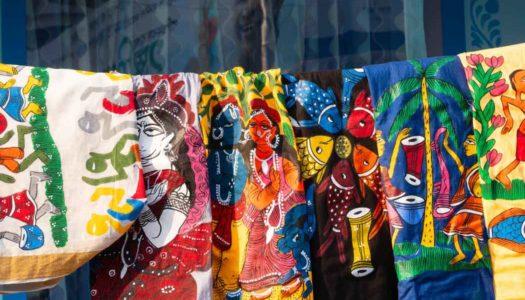 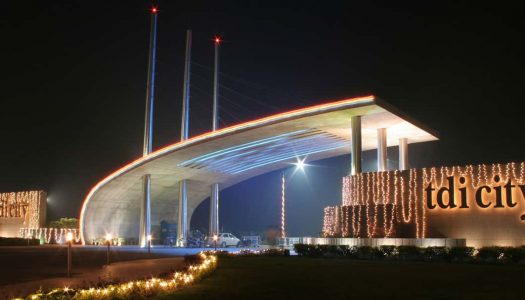 Agra is more famous for the monuments and other historical sites, but apart from these attractions, there are many shopping spots where you can enjoy your time exploring the markets ... 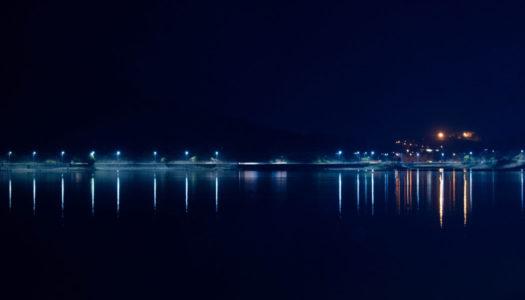