One of the best ways to connect with nature is to be an audience to the distinguished gifts of nature. Spotting and observing wildlife in their natural habitats has to be one such way. Living in a city like Hyderabad, there is quite a chance that this connection with nature gets lost somewhere in the hustle bustle of the city.

Resurface the serenity and the adrenalin rush that comes by being in close proximity to wildlife when you make a visit to a national park in the region. To aid you in finding your ideal fit, a list of the national park in Hyderabad has been compiled below.

5 National Park in Hyderabad for a Must-Visit 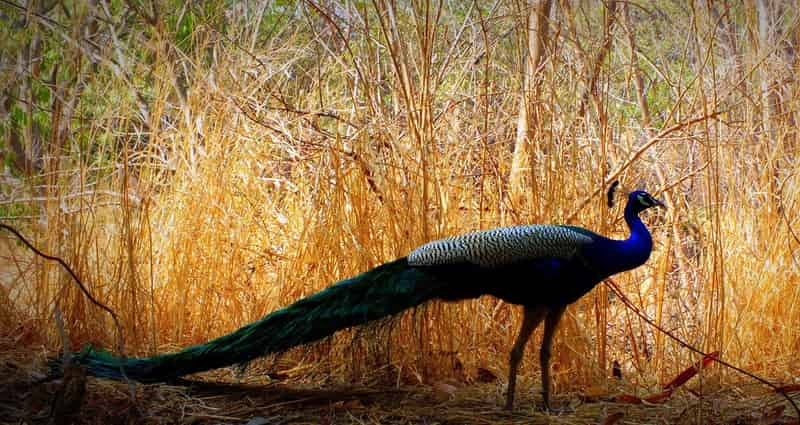 The Kasu Brahmananda National Park or KBR Park as it is popularly called is a national park spread over an area of more than 150 hectares. But it is not only the area that it covers that is the most astounding fact of the place but the fact that this place plays a host to about 600 species of plants and trees, over a 100 species of birds and an innumerable count of butterflies and reptiles.

Not only this, the place is blessed with quite a variety of wild animals like jungle cats and wild boars too. One of the famous national parks in Hyderabad, this place is a complete delight for the tourists. 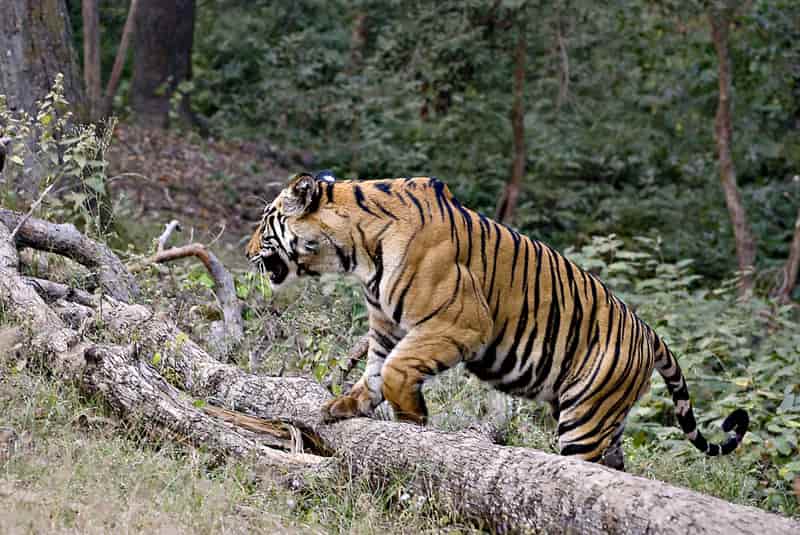 This national park in Hyderabad is basically a deer national park and yet it is spread over an area of 3,758 acres. This place proves to be the largest oxygen supply factory in the city and was the hunting ground of Nizam in the old days.

Named after the great Jain saint, Mahavir, this national park was established to protect the precious heritage of the region. In addition to the deer, the park now has a population of black bucks, water monitors, kingfishers, egrets, herons and porcupines. 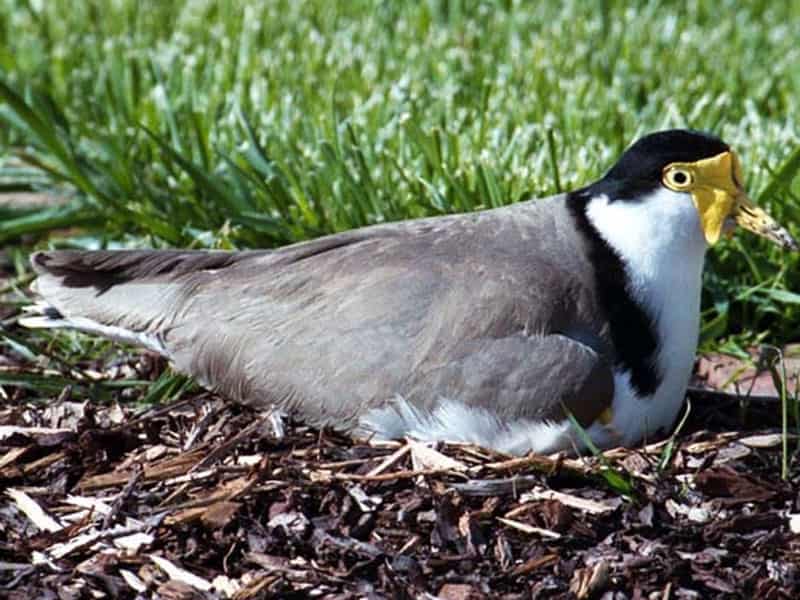 A national park near Hyderabad, the Mruguvani National Park is at a distance of about 25kms from Hyderabad. This park was officially declared as a national park in the year 1994 and now it houses about 600 different species of the flora including teak, picus, bamboo, sandal and palas and a wide variety of fauna.

The animals at this national park include Indian hare, forest cat, Indian rat snake, viper snake and about 350 spotted deer. 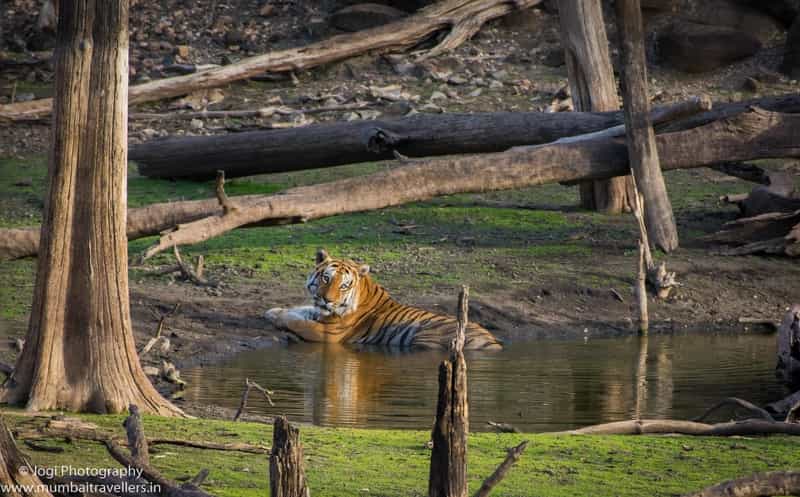 This distinguished national park is the home to a large number of the endangered species but has the most dominant population of tigers. The other animals at this national park include sambhar, leopards, hyena, wolf, jackal and jungle cat. 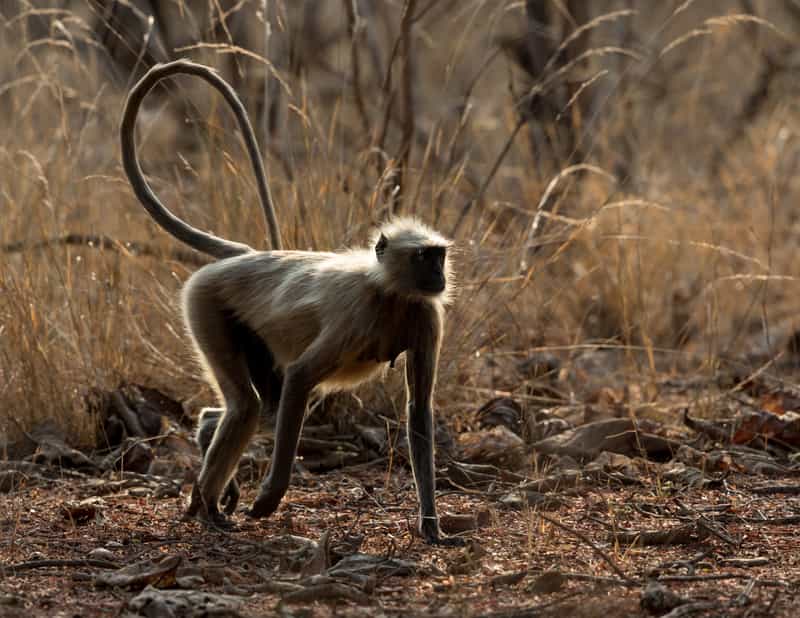 At a distance of about 412kms from the city of Hyderabad, the Tadoba National Park was established in the year 1955. This national park is noted to be largest and the oldest of the state of the state of Maharashtra and belongs to one of the 50 tiger reserves under Project Tiger.

The total area of this tiger reserve is 1727 sq. km and is a typical southern tropical dry deciduous forest with dense woods. Currently, the national park has a number of other mammals other than the Bengal tiger; these include jungle cats, hyena, gaur, deer, chausingha and crocodiles.

National parks in Hyderabad are definitely one of the best solutions to the undeterred monotony of a daily life. Make a visit to any of the above-listed parks and get the adrenalin rushing through your veins. The tranquillity and the serenity that these places promise are also a welcome break from the bustling Hyderabad city life.

If you have been to any of the places mentioned above or are in knowledge of any more such national parks in and around Hyderabad, do share your knowledge, experience and suggestions with us in the comments section below. 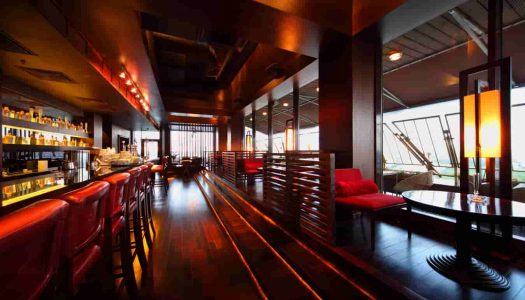 Chances are, there’s always someone or the other, who loves to dance on Bollywood numbers!! There are many places which host Bollywood night in Hyderabad. These are the most happening ... 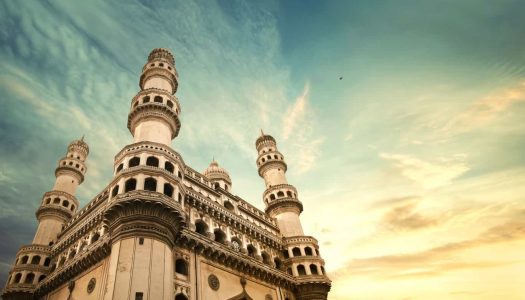 17 Places To Visit In And Around Hyderabad For One Day

Hyderabad is second to no Indian city when it comes to cultural heritage. It has plenty of great sites to see and fun things to do. From visiting iconic buildings ... 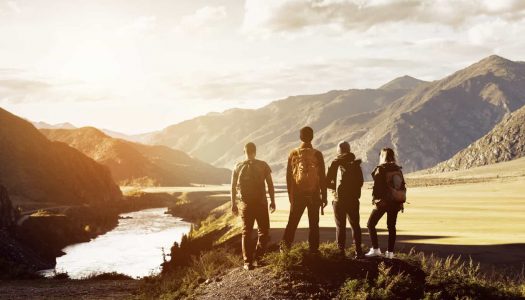 Trekking is xon every adventure enthusiast’s to-do list. Hyderabad has a plethora of trekking spots for its residents as well as tourists. There are some astounding places that provide some ... 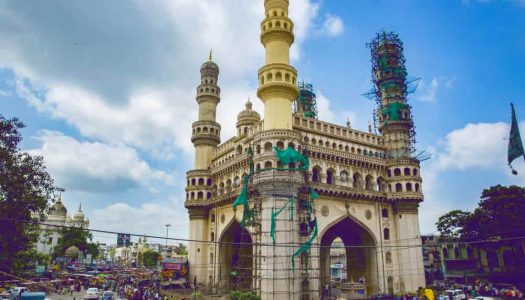 21 Exciting and Fun Things to Do in Hyderabad

Words fall short when you talk about a city as versatile as Hyderabad. The rich cultural heritage, the delectable cuisine, the adventure, the grand plan of things and the upcoming ... 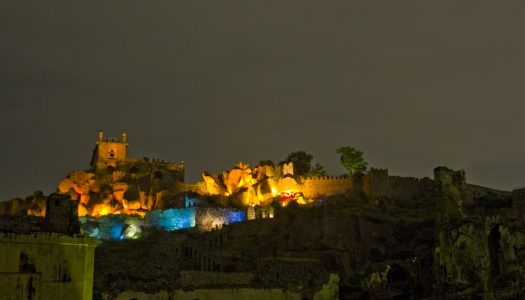 8 Haunted Places in Hyderabad For the Chill

Everyone loves a good scare when it’s on screen. But when we’re talking about real life, very few are ready to brave a spooky haunted place. Often referred to as ...