India is a country that will never cease to amaze you with its extraordinary beauty. An amalgamation of several states, India has so much to offer that planning a holiday can be a tough decision. Which is India’s most beautiful state? That’s a question that is extremely hard to answer as there are so many magnificent places to choose from.

If you are planning your next trip and asking yourself this very question, we have aimed to make the task of choosing a bit easier on you. Read our narrowed-down list of the 10 most beautiful states in India. Choose a location that suits your holiday tastes and preferences.

The Best State To Visit In India

Kerala is one of the prettiest states, rightfully dubbed ‘God’s Own Country’. Here you will find pristine beaches at Kovalam, Muzhappilangad and Varkala. Besides beaches, the state also has a plethora of historical monuments, enthralling waterfalls and some breathtaking hill stations. There are also plenty of ecotourism drives conducted to promote sustainable tourism.

Places to Visit in Kerala

Rajasthan will tell you stories about wars, victories, romances and men of valor. Rajasthan is the land of kings and has a rich history. You can see palaces, archaic monuments and staggering forts. It is also home to the largest Indian desert, Thar Desert, famous for its dunes and desert safaris.

Places to visit in Rajasthan 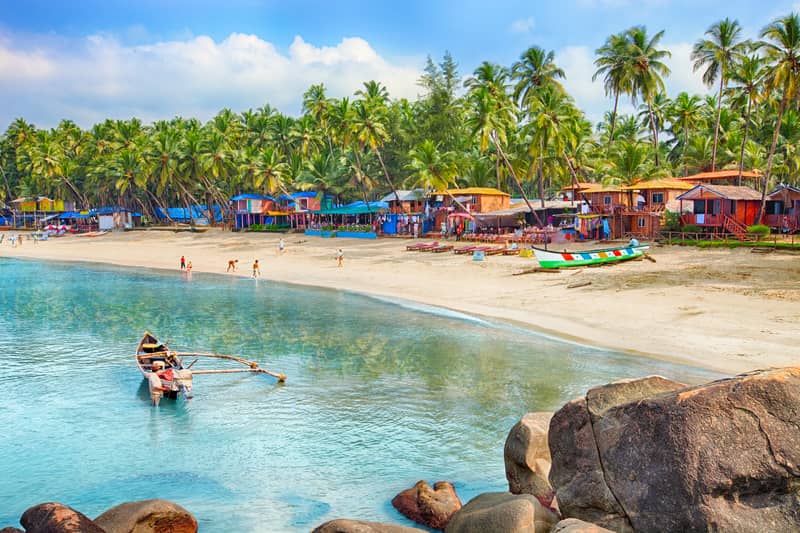 Goa boasts flawless beaches and mesmerizing sunsets. It is known for its local cuisine, especially seafood. There are a lot of water sports activities held here. Stroll through Goa to marvel at its Portuguese churches and diverse landscapes. It is also one of the smallest states in India and easy to fully explore.

Places to visit in Goa 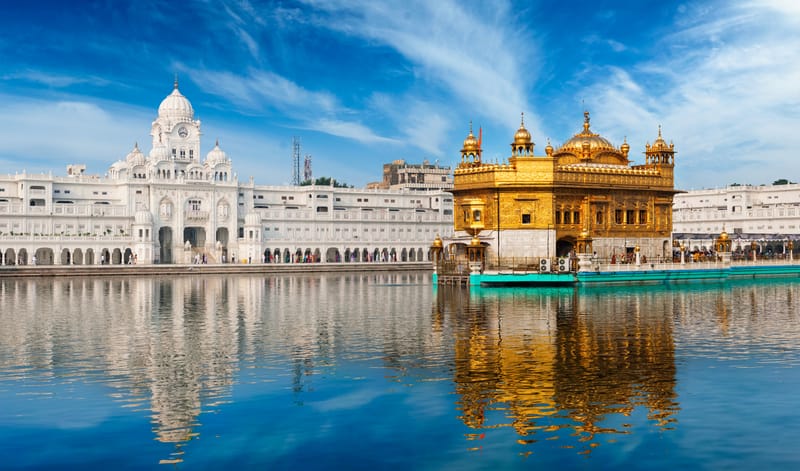 Punjab is known for its rich and religious history, its cultural diversity and the lip-smacking Punjabi cuisine. It is also home to the iconic Golden Temple that draws devotees from all around the world. Here you will find a blend of local culture and ancient history.

Places to visit in Punjab 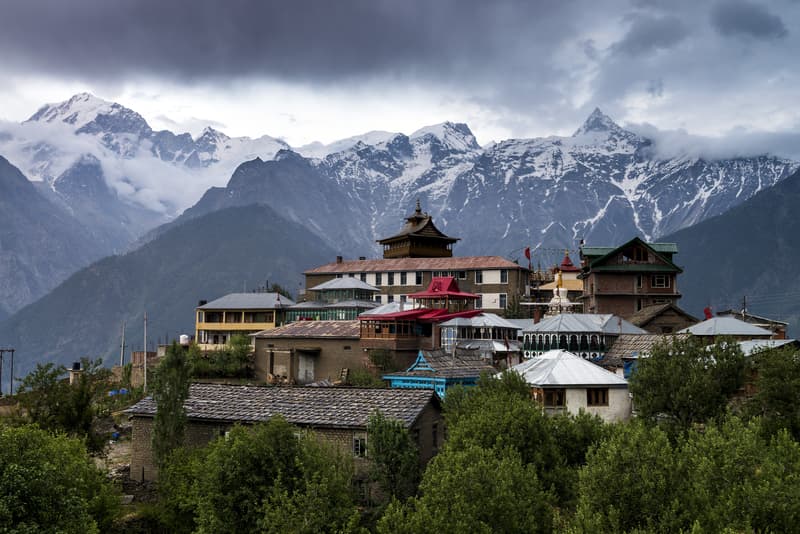 Himachal Pradesh lies in the foothills of the Himalayan mountain range, and you can see the snow-capped mountains amidst the lush greenery. There are a number of great hill stations to visit. Rock climbing, mountain biking, paragliding, and heli-skiing are some adventure activities conducted in this state.

Places to visit in Himachal Pradesh

Uttar Pradesh is a land of spirituality. One of the wonders of the world, the Taj Mahal, is located here and the holy Ganga river also flows through this state. The state is filled with beautiful architecture, with famous monuments such as the Qutub Minar and Chaukhandi Stupa. Ayodhya and Allahabad, two important pilgrimage sites, are located here.

Places to visit in Uttar Pradesh 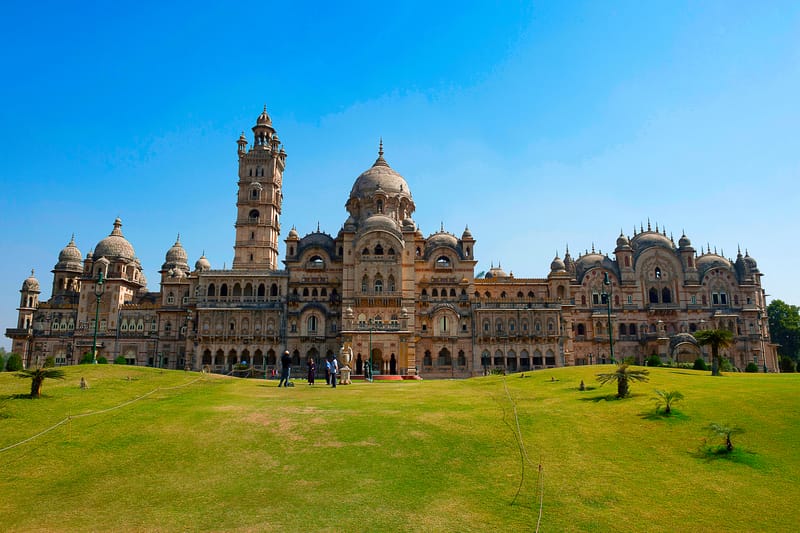 Every year Gujarat sees an inflow of tourists who visit the beaches, temples and archaeological survey sites. Gujarat also is the home to the largest protected area dedicated to Asiatic lions. The state is the birthplace of Mahatma Gandhi.

Places to visit in Gujarat 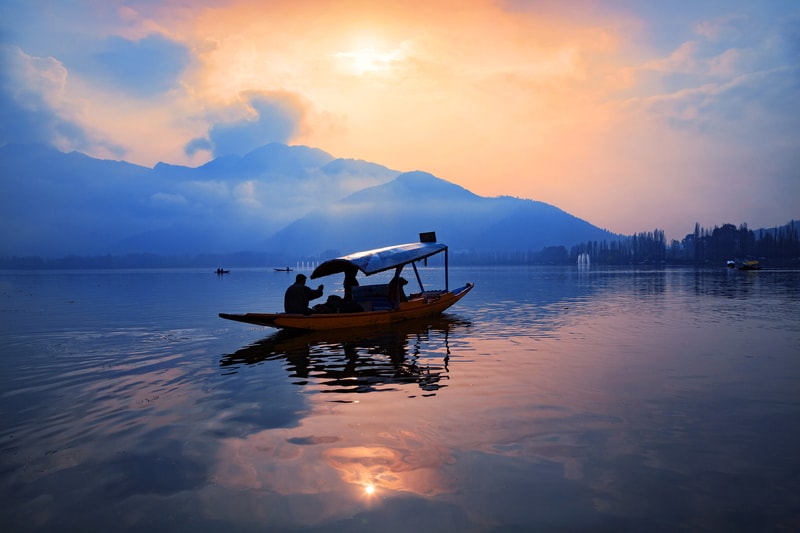 Jammu and Kashmir is the northernmost state in India, often called a piece of heaven on earth owing to its evergreen valleys, clear blue skies and massive snow-clad mountains. The state is known for its quiet idyllic villages, gushing waterfalls and valleys. Go here to relax or trek. There are beautiful mosques and temples to explore too.

Places to visit in Jammu and Kashmir 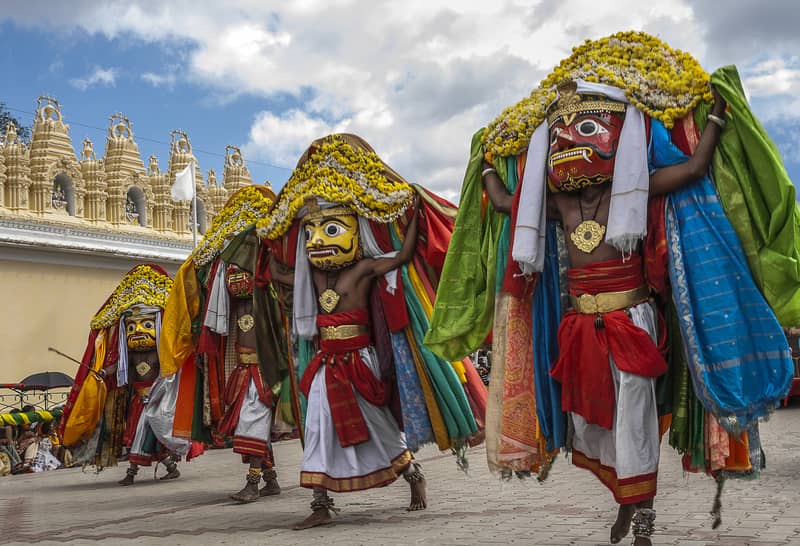 The state is also called the ‘land of temples’ because of the multitude of these religious structures here. Right from hill stations to ancient temples, there is something for everyone in Karnataka. There are popular protected monuments such as the temples of Hampi. It has been ranked as the fifth most visited state by tourists in 2018.

Places to visit in Karnataka 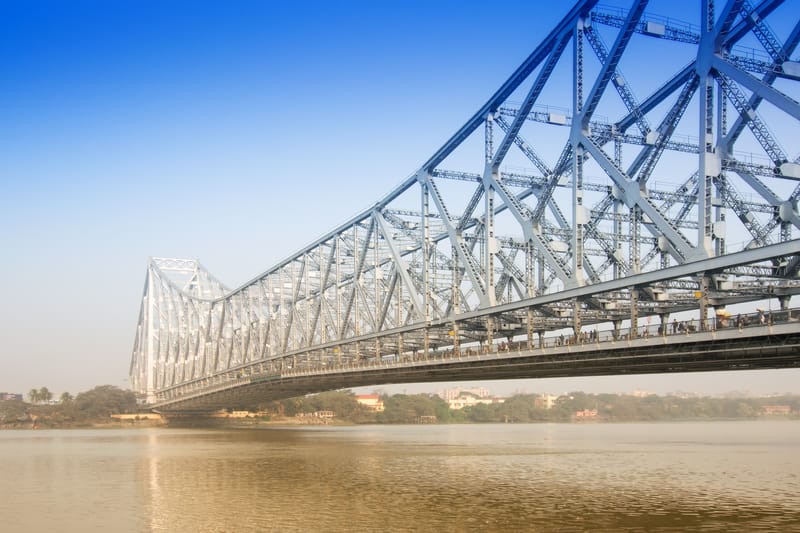 West Bengal is the home to some grand mansions and British-era Palaces. Kolkata, its capital, is widely regarded as the cultural capital of India. Witness surreal landscapes and go for vibrant art and film festivals. You can also enjoy the theatre and plays.

Places to visit in West Bengal

Every state in India is beautiful in its own accord, however, we have chosen a list of 10 states whose outstanding beauty will leave you speechless. Do have a look at our list and let us know of your experiences in the comments section below. 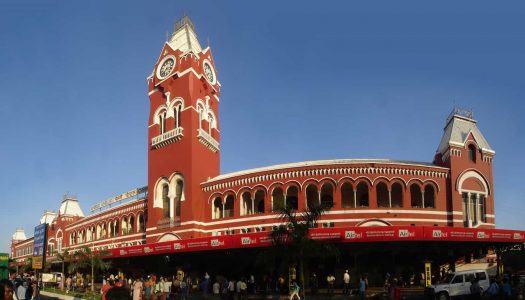 17 Must see Monuments In Chennai

Chennai is an ancient metropolis dating back 400 years. One can find history, heritage, art and architecture everywhere. Beautiful buildings with walls soaked in history, temples, churches and structures, all ... 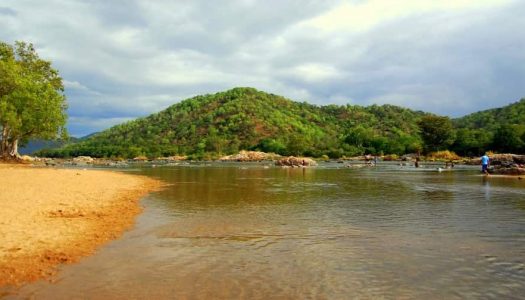 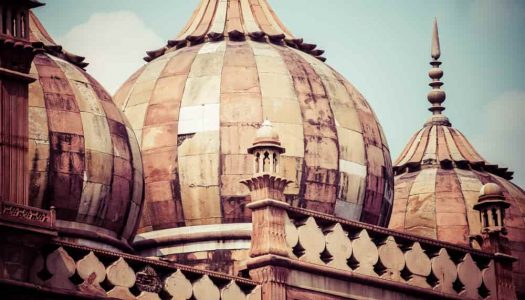 Going Back in Time: 20 Worthwhile Historical Places in Delhi

Delhi has witnessed numerous dynasties over a period of time. With a history that spans over a millennium, Delhi now speaks volumes about the ancient Indian period. The current capital ... 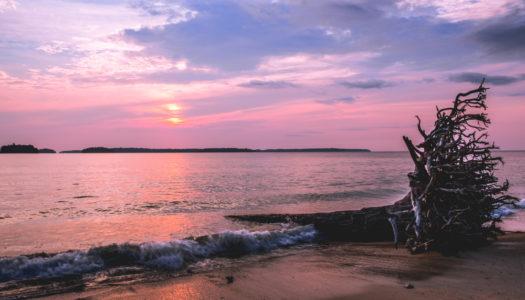 April marks the onset of summers in most parts of India and urges us to plan a quick weekend getaway or a mini-vacation if there is a scope for it. ... 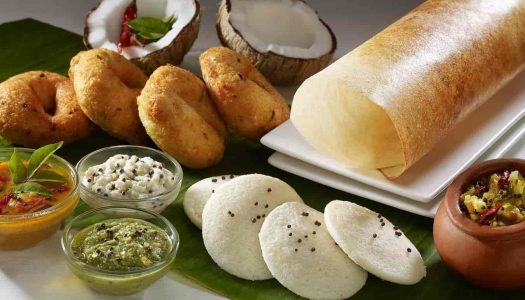 Best Street Food in Ooty & Where To Get Them

Ooty has always been on the top of the list, be it for locals or say even foreign tourists’ 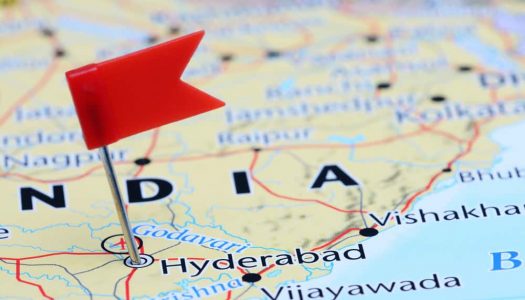 Hyderabad is turning to be quite the hub for professionals, but where there is such an excess of work, the need for good destinations for a break also arise automatically. ...