While festivals such as “Diwali” are widely celebrated, “Makar Sankranti in India” has significant cultural, historical, and spiritual significance, which is heightened by the vast variety it encompasses in such a diverse country.

Kite flying has grown in popularity as one of the festival’s most popular activities. On this day, all family members, regardless of age, gather to fly kites in celebration of the harvest festival. Makar Sankranti in India is observed differently in each state and region due to the subcontinent’s diversity.

Makar Sankranti in India is celebrated with vigor and this festival holds religious and cultural significance which is an unknown fact for most people. Makar Sankranti is the first day of the sun’s transit into Makara (the Capricorn zodiac sign), heralding the end of winter and the beginning of warmer, longer days.

If Sankranti Chaturthi falls on a Tuesday, it is referred to as “Angarki Chaturthi” and is considered extremely auspicious. While most Indian festivals follow the lunar cycle of the Hindu calendar, Makara Sankranti is the only one that follows the solar cycle. As a result, it almost always falls on the same Gregorian date (14th January) each year, with only minor variations.

People in Maharashtra celebrate Makara Sankranti by exchanging til-gud as goodwill gestures. “, – (til-gud ghyaa, aani goad-goad bola)” is how they greet each other, which means “accept these sweets and offer sweet words.” Makar Sankranti in India is the hidden yet most celebrated festival of North India. The basic concept is to forgive and forget past wrongdoings, solve problems, speak softly, and be friends. A group of women performs a specific ‘Haldi-Kumkum’ ceremony.

‘The Jewel of Western India‘ is amongst the best places to celebrate Makar Sankranti in India. Makar Sankranti is known as “Uttarayan” in Gujarat and is celebrated for two days. The first day is Uttarayan, and the second is Vasi-Uttarayan (Stale Uttarayan). Gujaratis mark the occasion by flying kites, eating “Undhiyu,” a spicy winter vegetable dish, and eating “Chikkis,” sweets made with til (sesame), peanuts, and jaggery. They’re a special festival dish that’s only available on this day.

The sky is filled with kites as locals enjoy two full days of Uttarayan on their terraces. When the kite is severed, shouts of “kaypo chhe,” “e lapet,” “phirki vet phirki,” and “lapet” can be heard. “Dheel de dheel dede re bhaiya uss patang ko dheel de.” To make the best out of your weekend getaway, please check 13 great weekend getaways near Surat.

Makara Sankranti in India is celebrated with utmost happiness and enthusiasm. Makar Sankranti is for three days in Andhra Pradesh. Continue reading to know more about the hidden yet most favored festival.

Day 1 – Bhogi Panduga is the first day when people throw old objects into the Bhogi (bonfire).

Day 2 – The Pedda Panduga, or ‘Big Festival,’ is observed with prayers, new clothing, and feast invitations. The house’s entrance is adorned with “muggu” motifs, which are vibrantly colored rangoli patterns, flowers, and “gobbemma” (small, hand-pressed piles of cow dung).

Day 3 – Kanuma, significant for farmers. They adore and proudly display their livestock, which represents wealth. Cockfighting was also practiced in the past, but it is now illegal.

Day 4 – On Mukkanuma, farmers pray to the elements for assistance with harvestings, such as soil, rain, and fire. People eat meat delicacies on the last day.

Makara Sankranti is celebrated in Karnataka by a tradition known as “Ellu Birodhu,” in which ladies exchange “Ellu Bella” (a regional delicacy made from freshly cut sugarcane, sesame seeds, jaggery, and coconut) with at least ten families. “ellu bella thindu olle maathadi,” which means “consume the mixture of sesame seeds and jaggery and only speak good,” is a popular Kannada proverb at the moment.

To celebrate “Suggi,” or “harvest festival,” farmers dress their bulls and cows in colorful costumes. In a ritual known as “Kichchu Haayisuvudu,” farmers and their bulls jump over fire. To make the best out of your festive vacation, check the top 10 hill stations in Karnataka.

Makar Sankranti in India and especially in Kerala is celebrated in a very different way that holds the significance of Southern India. When the Makara Jyothi, the heavenly star, shines in the sky on Makar Sankranti, thousands flock to see the Makara Vilakku (flame atop Ponnambalamedu hill) near the Sabarimala temple. Lord Ayyappa Swami, according to legend, appears in the form of celestial illumination and blesses his devotees.

People bathe in rivers and ponds and feast on seasonal delicacies to commemorate a good harvest (made with tilgud). Kite flying is something to look forward to once again. On the second day, people eat special khichdi (lentil-rice dish with cauliflower, peas, and potatoes), papad, ghee, and achaar, as well as chokha (roasted vegetable), papad, ghee, and achaar. Makar Sankranti is a Hindu festival in which kites, sesame seed and jaggery sweets, prayers, harvest, bonfires, and longer, warmer days are celebrated. 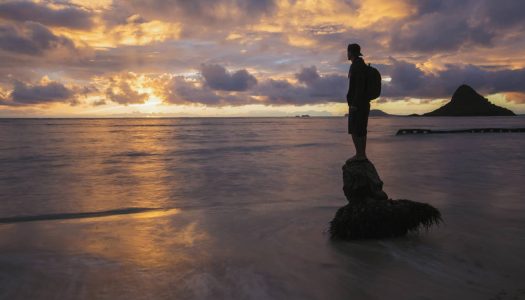 Top 14 Destinations for a Solo Trip from Bangalore

Life all alone on the road is fun and exciting. You don’t know what’s next and you get to make all the 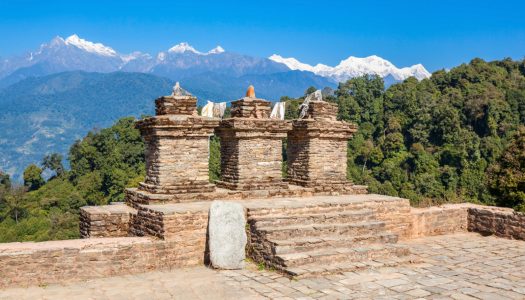 16 Magnificent Places to Visit in Pelling and Its Surroundings

Pelling, a slice of paradise located in West Sikkim, is a pleasant retreat and an excellent travel location to visit. With ancient ruins that take you back in time, magnificent ... 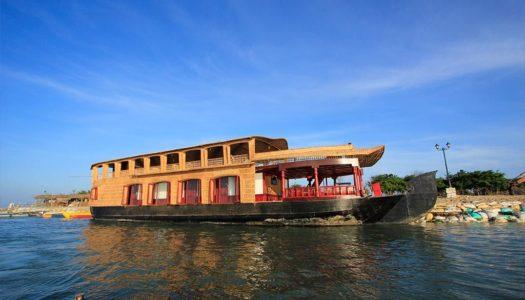 15 Places to Visit in Pondicherry for a Pleasant Holiday

If you are searching for places to visit in Pondicherry, we’ve got you covered! Pondicherry is the capital of the Union Territory of Puducherry, one of the nine union territories ... 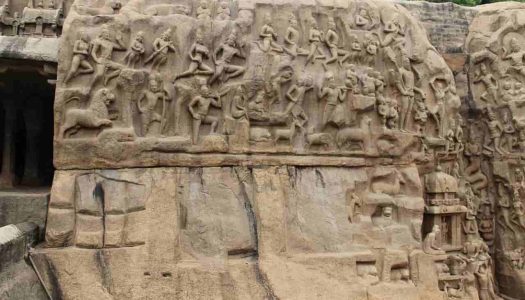 15 Amazing Places To Visit Within 300 kilometres From Chennai

Chennai is practically a treasure trove of the most visit-worthy destinations, not just within its city limits but also when it comes to getaways. Nature trails, historical sites, beaches, or ... 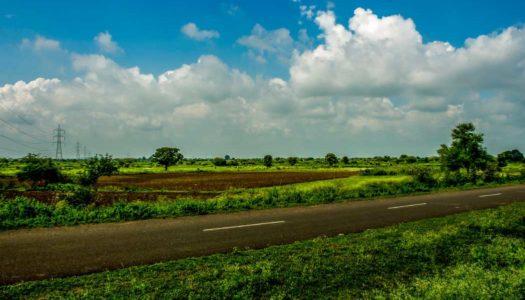 10 Amazingly Amazing Places to visit near Nagpur: Your Handy Guide

Located in the state of Maharashtra, Nagpur is home to beautiful destinations that depict Indian history and culture at their best. It also happens to be one of the closest ... 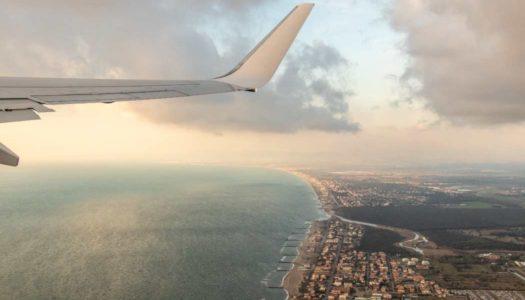 Special Bubble Holiday Destinations in India that you should not miss

If you’re finally ready to travel again this year, then this is all you need to know about the recent travel trends – Bubble Holiday. So are you fancying a ...