From Screen To Reality : Filming Locations Of Iconic Historical Movies

Historical movies are not only a great source of entertainment but also a way to learn about the past and gain a deeper understanding of the events that shaped our world. The locations where these historical movies were shot also offer a unique opportunity to explore the rich history and culture of the country.

Be it Chittorgarh Fort in Rajasthan or the Aga Khan Palace in Pune, these destinations offer a glimpse into the past and allow us to travel through time. If you’re a history buff or a movie lover, these historical bollywood movies and their filming locations are definitely worth visiting.

The 10 best historical movies are –

Perhaps, the first name these days when we talk about historical movies. This epic period drama, directed by Sanjay Leela Bhansali, tells the story of the legendary queen Padmavati and her tragic fate. The movie was shot at the Chittorgarh Fort in Rajasthan, one of the largest forts in India.

Historical sites to visit when in Chittorgarh –

One of the most epic historical movies, directed by Ashutosh Gowariker, tells the story of the Mughal emperor Akbar and his queen Jodha. The movie was shot at the Karjat Fort in Maharashtra, a beautiful fort that sits on a hilltop overlooking the town. The fort is known for its stunning views and rich history.

This biographical drama, directed by Richard Attenborough, tells the story of the life and legacy of Mahatma Gandhi. The movie was shot at various locations in Mumbai and Pune, including the Aga Khan Palace in Pune, which served as a prison for Mahatma Gandhi and other freedom fighters during India’s struggle for independence. The palace is now a museum dedicated to Gandhi and is a popular destination for history buffs and tourists.

Know more about the Palace –

The Aga Khan Palace is a popular tourist destination and it has become a symbol of Gandhi’s life and philosophy, it also serves as an important place for research and study of Gandhian thoughts. Many historical movies are shot here. The palace is also a popular venue for cultural and social events. It is open to visitors on all days except on Monday and national holidays, it is also free of charge to enter the palace.

This sports drama also has its place in the list of historical movies, directed by Ashutosh Gowariker, tells the story of a group of Indian farmers who challenge the British to a game of cricket in order to avoid paying taxes. The movie was shot at various locations in Gujarat, including the Fort of Bhuj and the Kanura village, which are known for their beautiful architecture and rich history.

The prominent brave warrior Mangal Pandey was brought to the big screen in the year 2005 starring Aamir Khan and the movie was shot at the spectacular city of Lucknow. This historical drama tells the story of the Indian soldier Mangal Pandey and his role in the Indian rebellion of 1857.

Other historical attractions in Lucknow-

Bajirao Mastani is one of the period historical movies depicting the story of the Maratha warrior-king Bajirao I and his second wife, Mastani. A striking backdrop for this movie was the Amer Palace in Jaipur which is a brilliant example of Indo-Saracenic architecture and the grandeur of Rajput kings of the bygone era.

Must explore historical sites in Jaipur –

Click to know more about what Jaipur has to offer.

7. The Legend of Bhagat Singh

This film directed by Rajkumar Santoshi is a biographical account of the revolutionary freedom fighter from 1922 to 1931, when Bhagat Singh was hanged by the British Raj. The movie was released in 2002 and was shot at various places around India. One of them was the Aga Khan Palace in Pune, a symbol of India’s national struggle for independence.

More facts about the palace –

The palace is a grand building with a mix of European and Indian architectural styles, with beautiful gardens and lawns. Inside, there are several halls, a library, and a museum that display photographs and personal belongings of Mahatma Gandhi, Kasturba Gandhi, and Mahadev Desai.

Based on the Third Battle of Panipat and released as an epic drama in 2019, the film depicts the historic events leading up to the battle in 1761, in which the Maratha army fought against the invading forces of the Afghan, Ahmad Shah Abdali. The grand settings of this movie were the Fort of Bajirao Peshwa and Shanivarwada.

The fort has a unique architecture, it is a seven-storied palace with a total of nine gates, the main gate is called the Dilli Darwaza, which faces north.It was attacked multiple times by the British during the Third Anglo-Maratha War and the palace was destroyed in 1828 by a mysterious fire.Although multiple historical movies are shot here, the fort is said to be haunted by the ghost of the last Peshwa Narayanrao, who was murdered by his own cousins inside the palace. What do you think about this?

This 2019 action-war movie is based on the Battle of Saragarhi, which was fought between 21 Sikh soldiers of the British Indian Army and 10,000 Afghani invaders in 1897. This movie was shot in various cities in India including Wai, Maharashtra. The beauty of this town is the mountains, lakes, and winding rivers.

The story of Tanhaji Malusare, the unsung warrior of the Maratha army, who fought against the Mughals during the Battle of Sinhagad in 1670, was dest in Tanhaji – The Unsung Warrior, which was released in 2020. A substantial amount of the movie was shot in Mumbai.

All of the historical movies mentioned above paint the journey of India with extraordinary detail and accuracy, and the impressive settings of these films add to the beauty of their stories and make them even more spectacular. These films will surely transport viewers to the glorious past of India, and allow them to experience the grandeur and wonder of India’s history. The movies were shot at various locations which are known for their beautiful architecture and rich history making them must visit destinations. 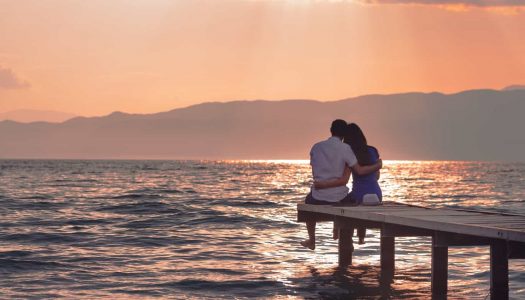 22 Romantic Things to Do in Mumbai for Couples

There are some very cliche things that most couples choose to do when they go on dates – most of these include walking around a mall, a coffee shop date, ... 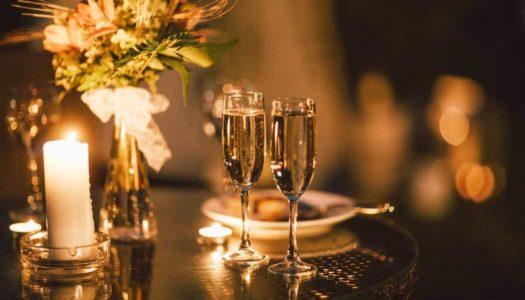 Are you getting lost in today’s fast-paced world of hectic job schedules and other obligations? Furthermore, are you unable to devote adequate time to that special someone in your life? ... 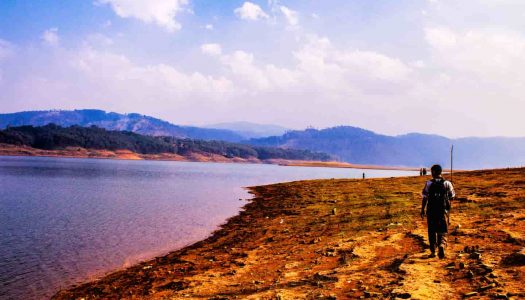 Shillong, often known as the Scotland of the east, is a charming place in the state of Meghalaya. Surrounded by hills that are revered by the indigenous Khasi tribe, its ... 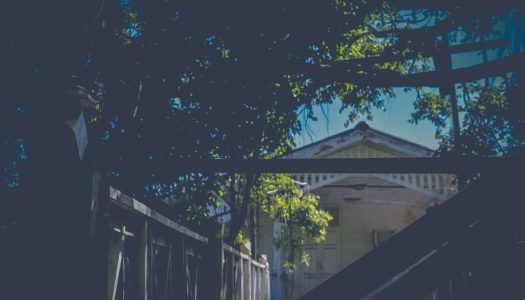 The unpredictable traffic isn’t the only stuff that nightmares are made of in the booming IT hub. Bangalore has a reputation for spooky and scary spots that could rival a ... 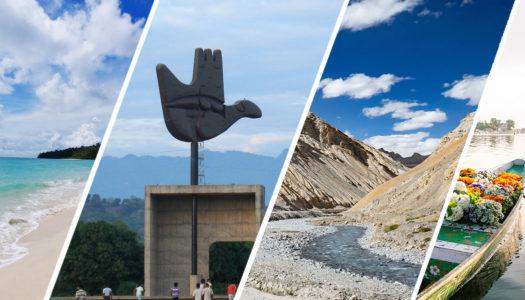 Beauty is in the eyes of the beholder, and how about becoming a beholder of 8 union territories of India? Welcome to a country rich in culture and tradition, ... 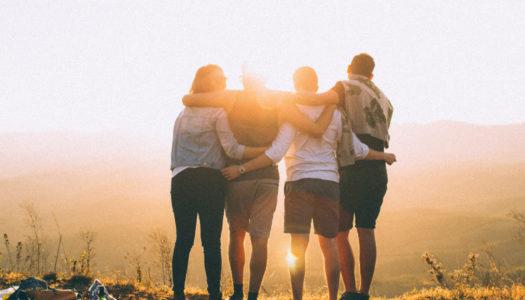 Have the Best Raksha Bandhan Yet: Visit These 10 Incredible Places

Raksha Bandhan is just around the corner, and you’re still not sure where to go? Don’t worry, we’ve got you covered. This year, ditch the usually crowded tourist traps and ...