After being ruled for 200 years, India was declared independent in 1947. Two years later, the country was declared as a ‘Sovereign Democratic Republic’ on January 26, 1950. Today, the country celebrates Republic Day with splendor and pageantry. Citizens of the country witness the President of India presiding over the Republic Day Celebrations at Rajpath while millions watch the event as it is broadcasted live on television.

History and Civics being an important part of the Indian education curriculum, we are taught about our struggle for freedom, independence, the drafting and adopting of the Constitution of India, and our the government. While some of us remember what we were taught, others need a refresher. So here is a list of interesting Republic Day facts that are sure to leave you enlightened.

1. Purna Swaraj Day or India’s Independence Day was first celebrated on January 26, 1930. This was the day the country decided to push for complete freedom from the British 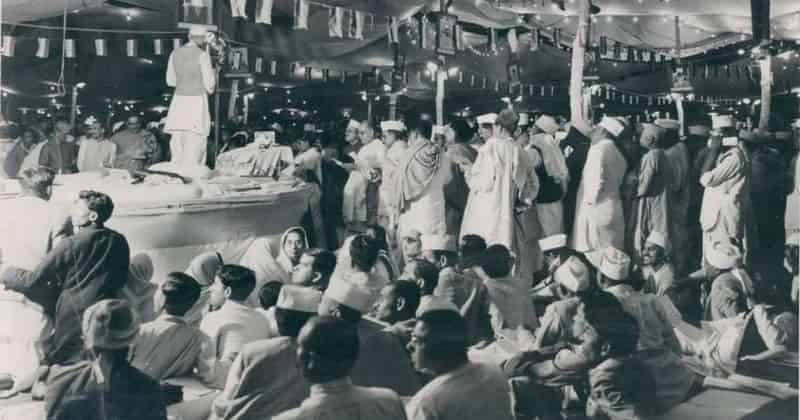 2. The country celebrated its first Republic Day almost 3 years after we acquired Independence. The date was January 26, 1950. 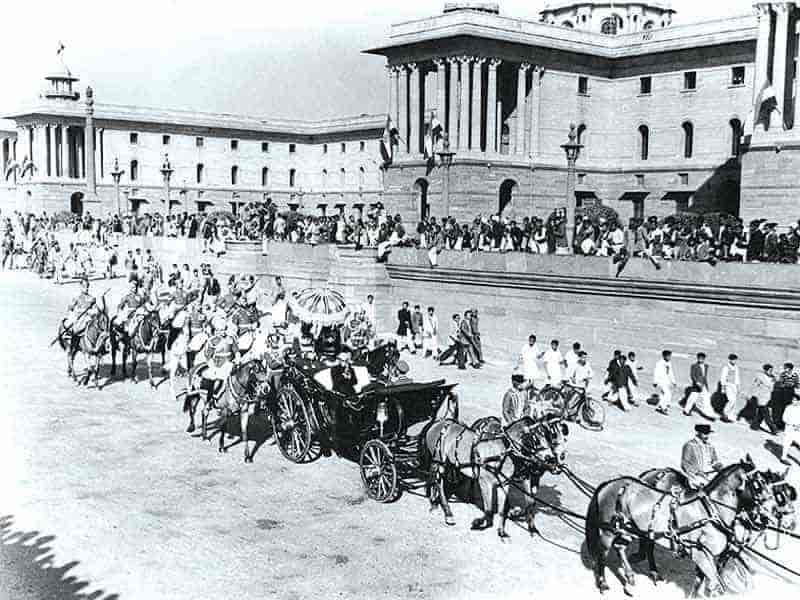 3. The Constitution of India took around 2 years 11 months and 18 days to be drafted. The task of writing the Indian Constitution was given to a Drafting Committee that was lead by Dr. BR Ambedkar. 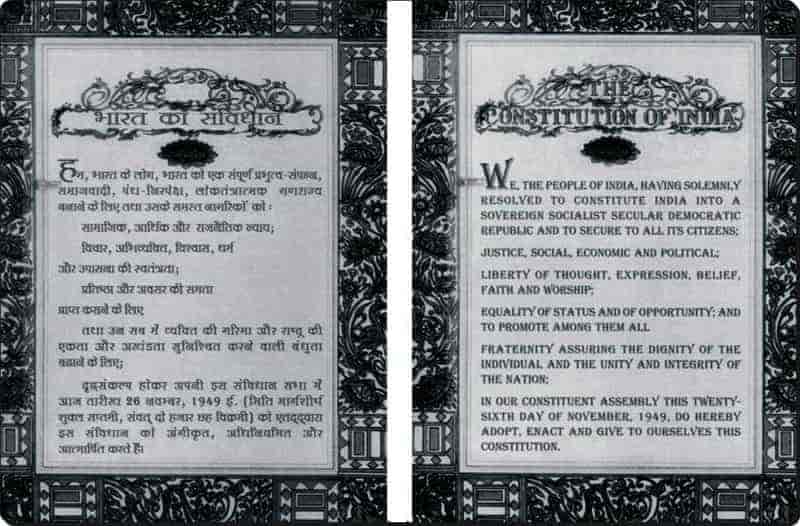 Constitution of India in English and Hindi (source)

5. The Indian Constitution is the longest one to be written in the world. It has 444 articles divided into 22 parts and 12 schedules. Recently, 118 amendments were added to the Constitution.

6. Copies of the handwritten Constitution of Indian were signed by 308 Assembly members on January 24, 1950. 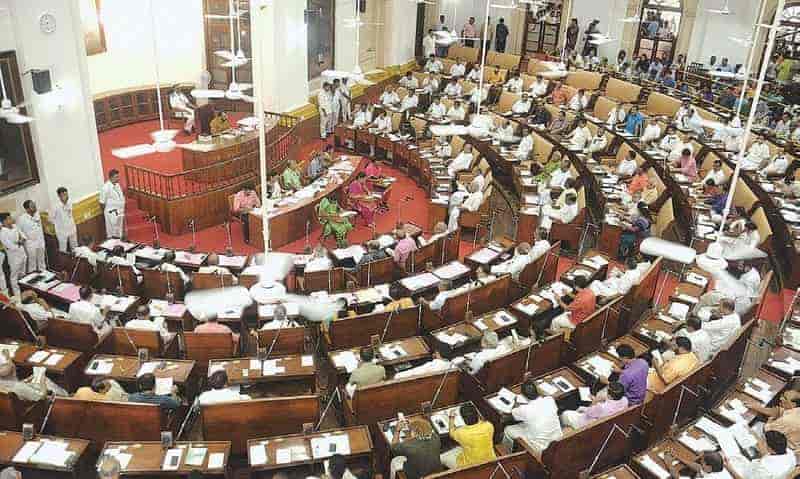 8. The original copies of the Constitution of India are preserved in helium-filled caskets at the Library of Parliament House. 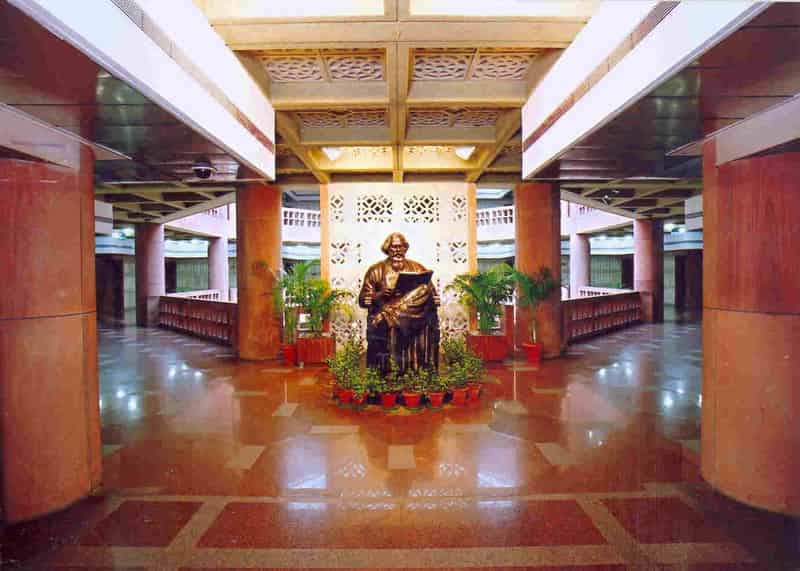 9. Republic Day is a three-day affair which ends on 29th January with the Beating Retreat Ceremony. 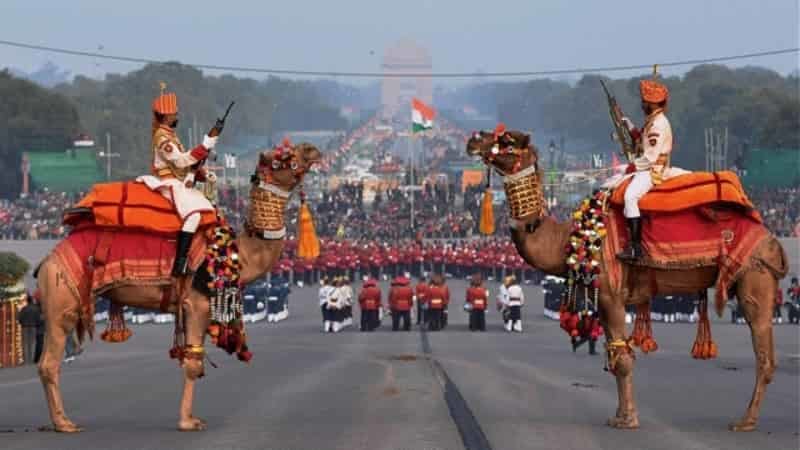 10. During the Republic Day Parade, a Christian hymn, ‘Abide With Me’ is played. The hymn was a favorite of Mahatma Gandhi. 11. President Sukarno, the first Head of State of Indonesia was the Chief Guest for India’s first Republic Day. 13. Republic Day was first celebrated at Rajpath in the year 1955. 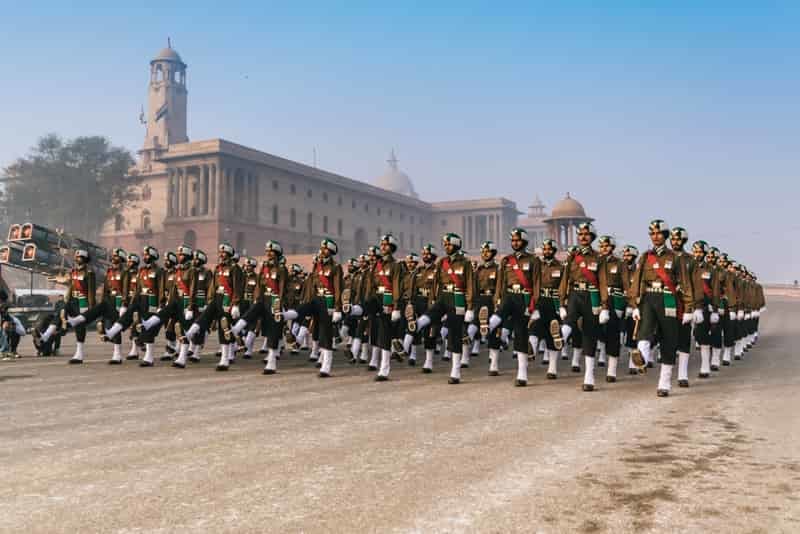 14. The first Chief Guest to attend the Rajpath Parade in 1955 was none other than the first Governor-General of Pakistan, Malik Ghulam Mohammed. 15. ‘Jana Gana Mana’, the National Anthem of India was adopted by the Constituent Assembly on January 24, 1950.

16. The National Anthem of India was written by the Nobel Laureate Rabindranath Tagore in Bengali. It was later translated into Hindi. 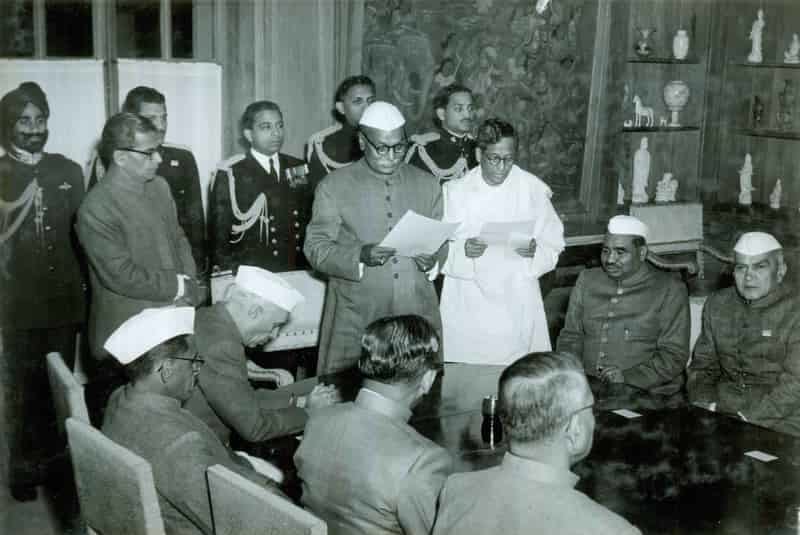 18. ‘Liberty, Equality and Fraternity’, three concepts highlighted in the Indian Constitution are inspired by the French Constitution.

19. The Five-Year governmental plans are taken from the USSR Constitution.

20. During the first Republic Day, the President of India was greeted by a 31 gun salute. 21. Republic Day Celebrations kickstart with the unfurling of the National Flag. This is followed by the Republic Day Parade and a 21 gun salute.

22. On the eve of Republic Day, the country is addressed by the President of India.

23. Awards such as the Kirti Chakra, Padma Awards, and Bharat Ratna are announced on the eve of Republic Day. These awards are then given out on Republic Day. 24. Prior to Republic Day, the country followed the Government of India Act, 1935 which was compiled and laid down by the British Government.

25. The Indian Air Force came into existence as an independent body on Republic Day. Prior to this, the Air Force was a controlled body. Interesting facts, weren’t they? While some of us may have already known some of these facts mentioned above, others (like us) were happy to learn a thing or two from the list above. Think we could have added more pointers to this article? Well, please go ahead and share your thoughts in our comments section below. "India is a very weird country!" Terms And Conditions For Treebo 50-50 Sale What is the offer? For every booking* during 50-50 Sale, Rs 500 Treebo Reward Points will be credited which can be used on ... Break the norm and opt for great quality and great prices together at Aurangabad, click on and book Treebo Bagga International on treebo.com. Treebo is constantly striving to become India’s most loved budget ... 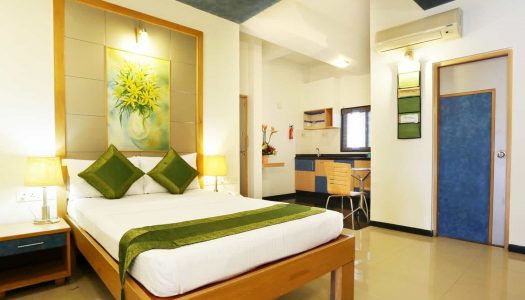 With everyone stuck at home, as Covid19 creates havoc in the world in terms of economics, trains and flights are being cancelled to reduce travel. Life, as we know it, ...