All You Need To Know About Dudhsagar Waterfalls

The Dudhsagar Waterfall is a four-tiered waterfall situated right on the Goa-Karnataka border, closer to Goa. It’s sight is so mesmerizing, as you see the milky vapours rise from the falls. The entire phenomenon is usually described as clouds falling from the heavens, descending directly onto the earth.

The waterfall is surrounded by lush greenery that provides an additional aesthetic appeal to the location. Are you planning a trip to Dudhsagar falls? Well, let’s go through all you need to know about this wonderful place.

Why you should visit

The Dudhsagar Waterfalls is the fourth largest waterfall in India, at a height of 320 metres or 1017 feet. The elephantine falls gathers the attention of many tourists and nature lovers who come from all over the country to witness the waterfall’s glory. It’s a great day trip near Goa.

The best time to visit Dudhsagar Waterfalls is the between the months of October and June. The weather is pleasant and the water in the pool at the bottom of the falls is cold despite the heat. During the monsoon, from July to September, the waterfall tends to be more furious as the amount of water increases – this too is quite a sight to behold.

How to Reach Dudhsagar Waterfalls from Goa

The Dudhsagar Waterfall lies on the border of Goa and Karnataka. Assuming you are living in Panjim, Calangute or Madgaon, you would want to go by road. The trip is really not that much of a hassle.

There are two trains daily, and you would need to get off at the closest stop, Kulem. Alternately, you could also get off at Castle Rock Station. The Goa Railways has prohibited any of the trains from stopping anywhere near the waterfall. 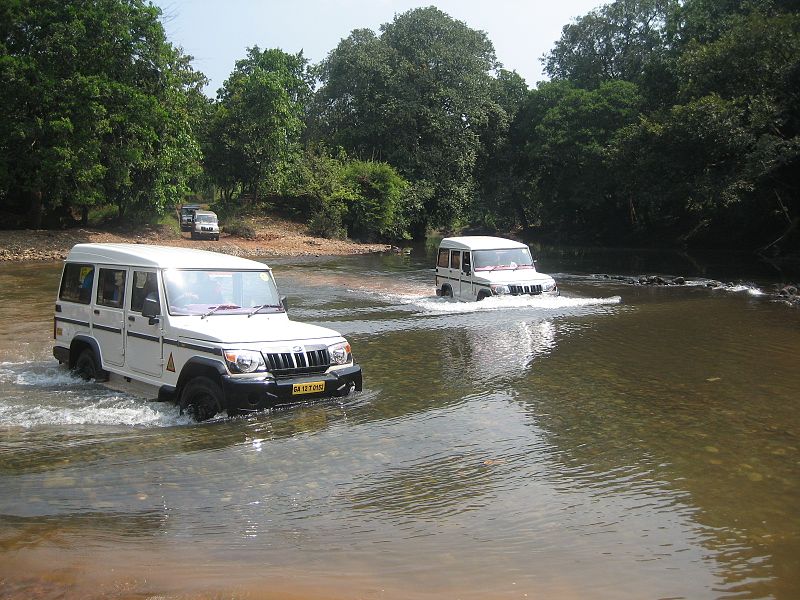 While certainly not for everyone, trekking is an option for some daredevils. You could get off at Kulem or Castle Rock station and make your way. The entire trip will take you around three hours. You could make your way to Kulem station and head back to where you’re staying in Goa, either by road or rail.

Things to do at Dudhsagar Waterfalls 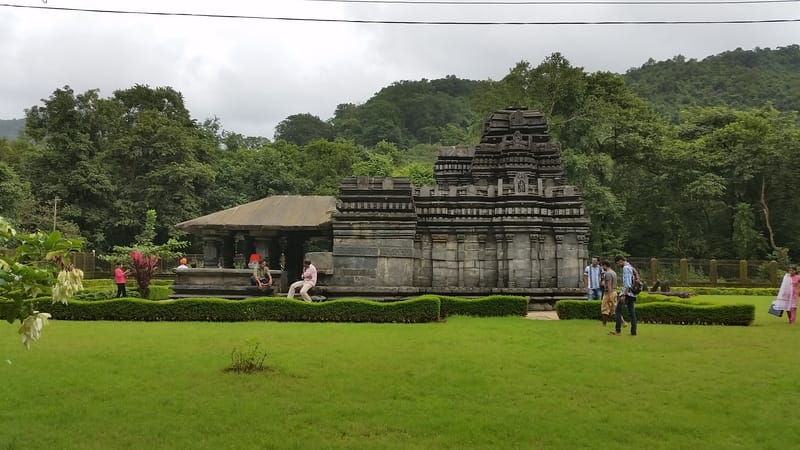 The Tambdi Surla Temple is the oldest temple in Goa

The Mahadeva Temple that is dedicated to Lord Shiva is one of the oldest surviving temples in Goa. The temple has survived multiple invasions and the 16th century Goa inquisition as it is located deep within the forests of the Western Ghats. The temple is built entirely from basalt.

2. Take a dip in the Dudhsagar Waterfall Pool 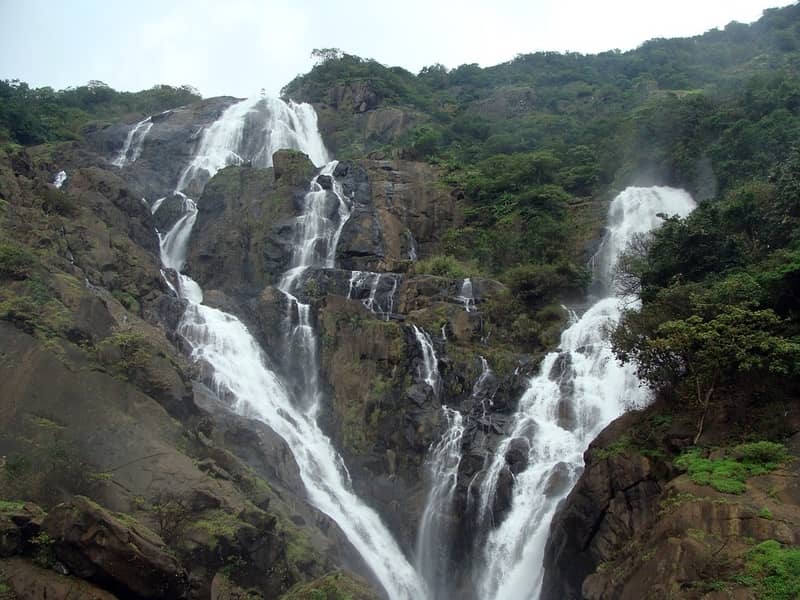 The pool is located at the bottom of the waterfalls

Due to the rock formations at the base of the Dudhsagar Waterfall, a natural pool of sorts is formed. The pool is filled turquoise blue water that has descended from the waterfalls.

Tourists are allowed to take a swim in the pool provided that they consent to wear life jackets. Diving in the pool is strictly prohibited as the base of the pool is made of a rocky formation and may end up hurting the visitors.

3. Embark on the Devil’s Canyon Trek

The Devil’s Canyon is located in Bhagwan Mahaveer Sanctuary and is a famous trekking spot in Goa. It is actually a gorge with a beautiful river running through it. Although stunning, the river is treacherous due to its strong undercurrents and unmeasured depth. The gorge is quite close to the Tambdi Surla Temple and is surrounded by a dense forest. You may even spot exotic animals such as the black panther in the surrounding forests. 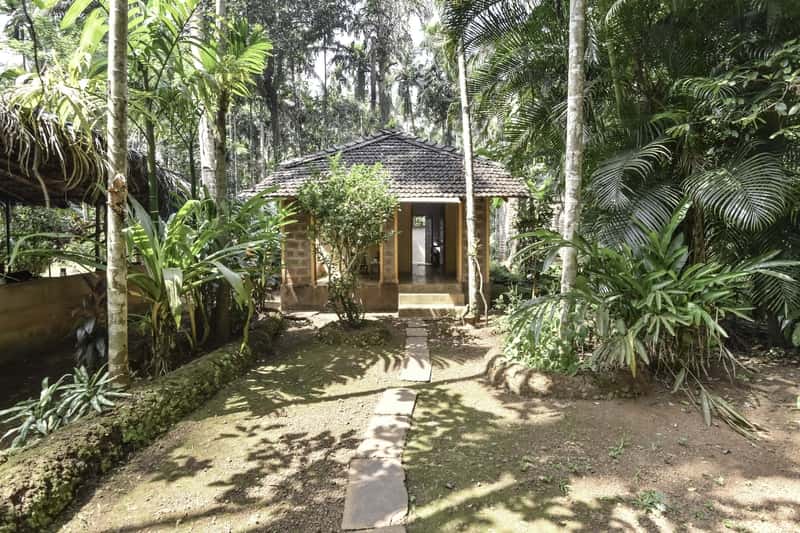 A cottage at the farmstay

The plantation practices a combination of traditional as well as modern sustainable farming processes. It is known for the variety of spices it grows and visitors are even given a free sample of each. There is a guided tour conducted by the owner himself, in which you gain insights into dairy farming, biogas production and cashew feni distillation. Post the guided tour there is a home-cooked Goan lunch, which utilizes the spices and crops grown at the farm. The entire package can be availed for Rs. 600 and a minimum group size of four people is required.

The closest accomodation near the Dudhsagar Waterfall is the Dudhsagar Spa resort. It is managed by the Goa Tourism Office. Here you will find tents available to those who want to truly experience nature in all its glory. There is also a jungle cafe near the resort that serves delicious vegetarian as well as non-vegetarian food. The cafe is eco-friendly and manages all its waste sustainably.

Tips when planning a trip to Dudhsagar Waterfalls 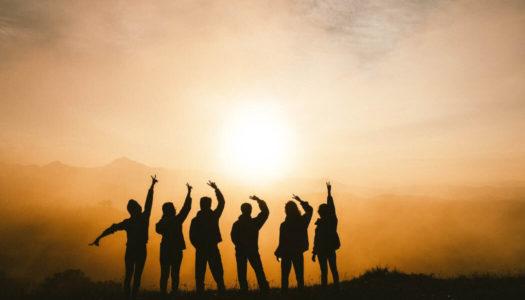 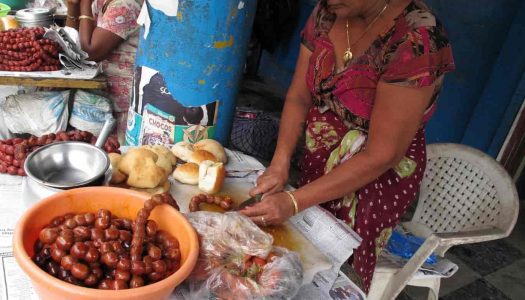 A Guide to The Most Delicious Street Food in Goa

In the state of Goa, in cities such as Panjim, Mapusa, Miramar and Margao, you can find many street food carts serving delicious snacks from the early morning up until ... 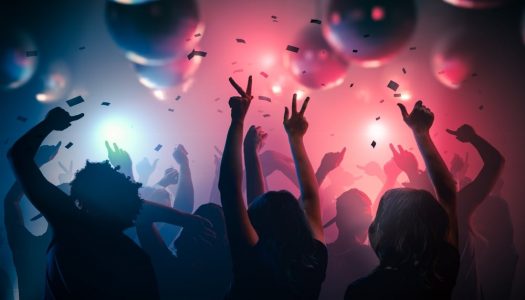 26 Popular Disco in Goa for the Party Lovers

The vibrant nightlife of Goa erupts in full force in its exotic nightclubs. These nightclubs are not only about loud music and revolving disco lights but are a mirror of ... 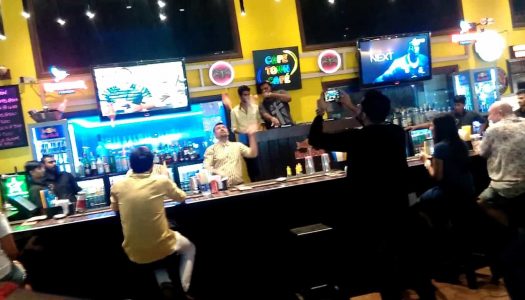 14 Famous Pubs In Goa For An Stellar Evening

While in Goa, every tourist must experience its nightlife. From swanky nightclubs to chic beach shacks and buzzing pubs, Goa offers its guests some fantastic options. With pubs too, there ... 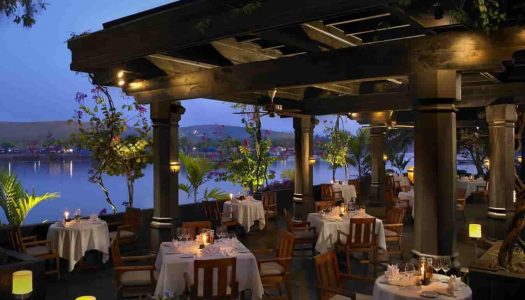 A place like Goa already has too much to its credit, the astounding beauty of the place, the beaches, the combination of sand and sun, the laid-back lifestyle and the ... 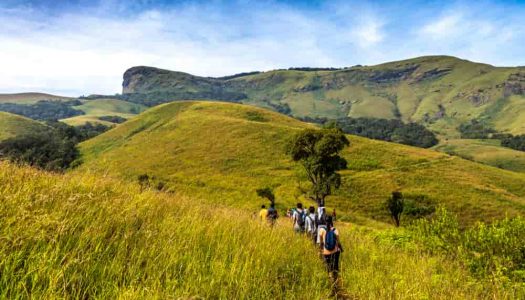