2016: A Road Trip through the Rear View Mirror

The year 2016 was full of eventful milestones in the Treebo Journey. We turned One! Launched viral campaigns! Introduced FOT and mastered the mystery audit game and more! Not only did we make goals, we cracked them in no time. Here are some of the significant milestones achieved!

Expanded from 9 cities to 45 cities 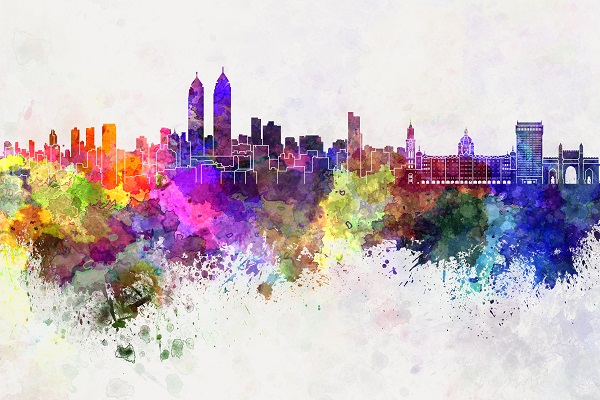 You can now book hotels across India in metro cities, hill stations, pilgrimages, holiday destinations, tier-II cities and more. We promise essentials such as air conditioner, free wifi, breakfast, toiletries, bed & bath linen across our hotels. We started the year out with presence in 9 cities and we increased fivefold. You can now book hotels in 45+ cities across India here.

Learn more about what you can do in these 40+ cities here. Friends of Treebo is a first of its kind crowd-sourced mystery audit programme where people can register themselves and stay at our hotels across India for absolutely free. All they have to do is fill a simple audit form and tell us how we are doing. One can become a part of this exciting community by signing up here.

You can read more about the Friends of Treebo initiative here: You Got a Friend In Treebo.

Celebrated our 1st Birthday in June 2016 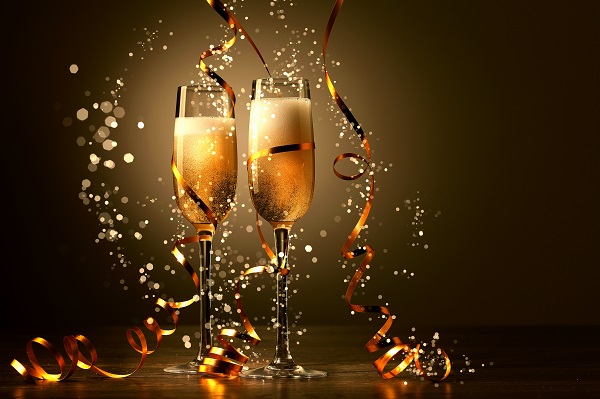 It was a proud moment for all employees and stakeholders of Treebo, to see the company celebrated its first birthday. We can’t help but look back fondly and recollect the incidents that led to the birth of Treebo. And also the many other such moments that will be cherished forever.

You can read more about the crazy and fun celebrations here: Treebo Turns One

We tech-savvy Indians obsess over everything top-rated – both ratings and rating! Wouldn’t you agree? Capturing this to the T is this quirky video from Treebo that became a viral sensation last September. Find out your madness quotient. Take the quirky quiz here: How #MadOverRatings are You? 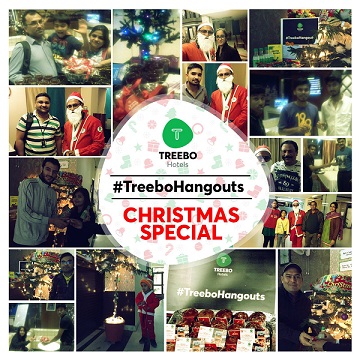 Treebo Hangouts, a personalised guest delight initiative became a full-fledged affair and we even created a world record for it! Read here to know how Treebo Created a World Record For Christmas. We were conducting events like Puchka Night, Karaoke Night, Puppet Shows, Snacks Around Bonfire and more such events for the guests and staff to bond with each other and resolve complaints. 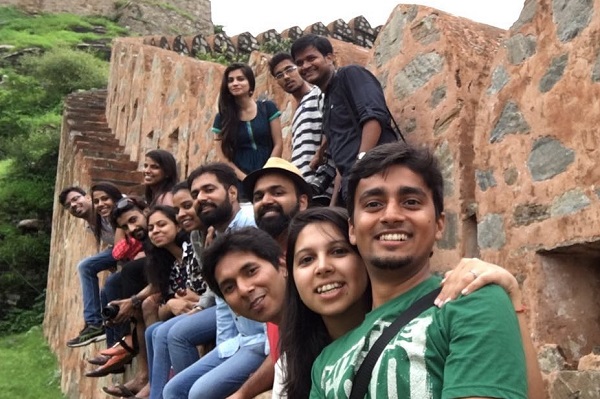 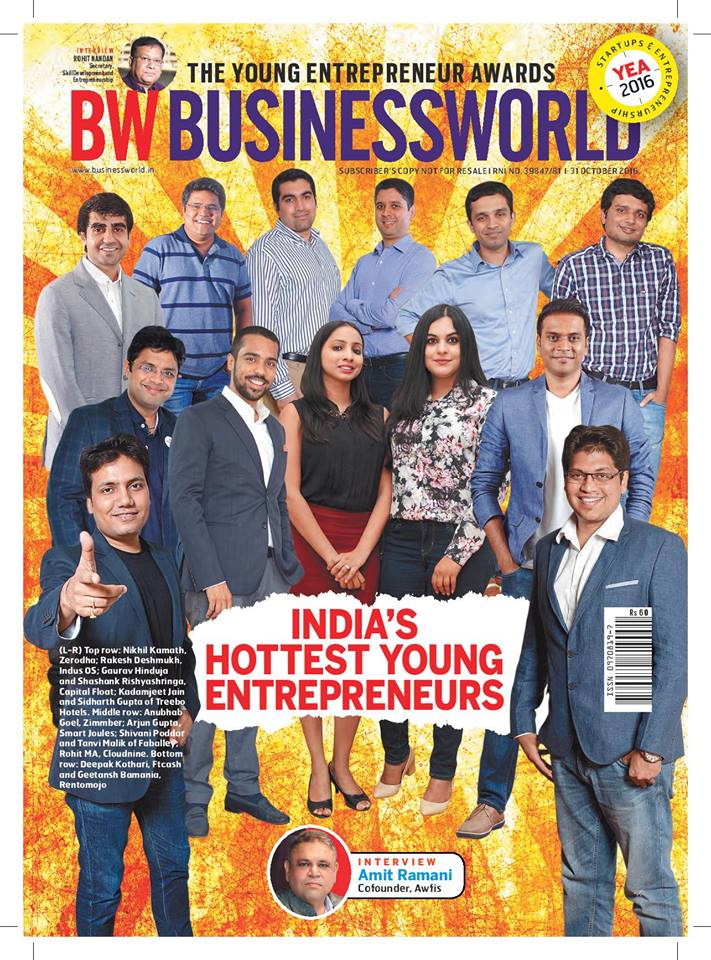 As on December 2016, Treebo Hotels is present in 43 cities with 205 hotels and 5100 room nights making it the third largest hotel chain in India in terms of keys. Treebo is also India’s No 1. Budget Hotel Brand. You can also find out why Treebo is different from all its competitors here.

You can book your Treebo across India for the best price here. 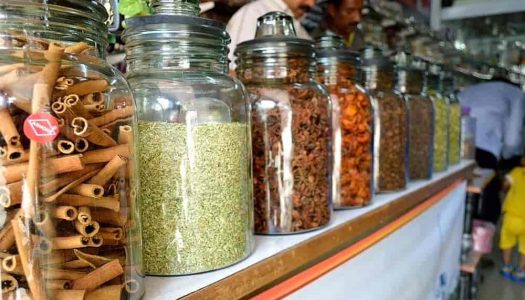 10 Shopping Places in Coorg for Shopaholics

Coorg is not only a destination that is famous for its amazing beauty and breath-taking views but is also one of the best-known places for shopping. Though the place is ... 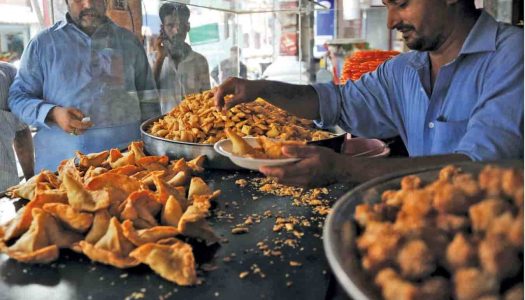 You wouldn’t wait for a second to realize that you get the best Punjabi foods in Chandigarh. Just think of it the spicy butter chicken, the stuffed parathas, tandoori kebabs, ... 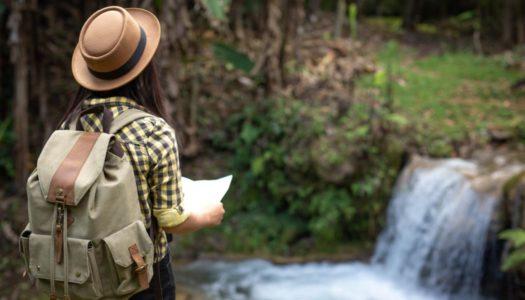 Weekend Getaways Near Me: Bangalore Edition which should not be missed 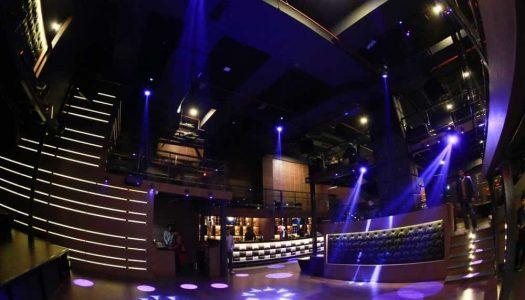 14 More than Happening Pubs in Chandigarh

If it’s Chandigarh you are in and want to search for a suitable nightspot to hang out, you will have no shortage of pubs, bars, and discs. This is a ... 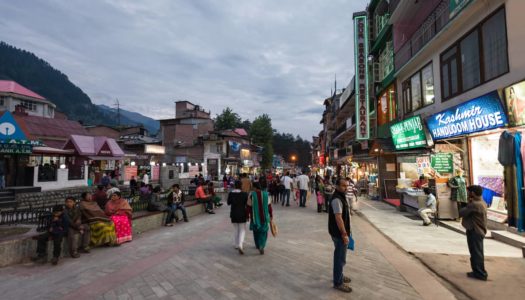 When it is holidays time and you are done with different activities of the trip, isn’t there anything you are still missing? Yes, it’s shopping! The most exciting part ... 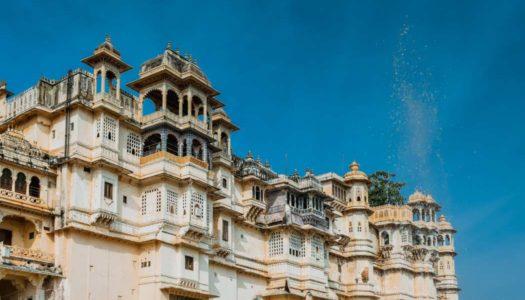 Your Very Own Travel Guide for the Ethnic City – Udaipur

Udaipur, often known as the Venice of the East, is a City of Lakes and Palaces built in the 16th century by Maharana Udai Singh. The city is bordered by ...