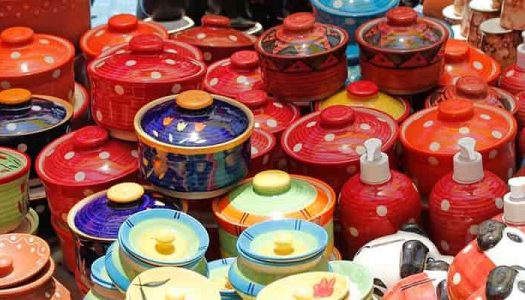 10 Best Places To Shop In Thiruvananthapuram

The southern state of Kerala is famous for its awesome natural beauty, spicy and delicious cuisine, ayurvedic massage and medicine, among much else; but there is a lot of shopping ... 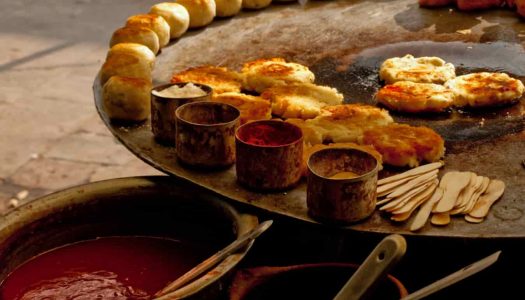 The capital of Kerala, Thiruvananthapuram, is a coastal region located towards the south of India. Rich in culture and home to the largest IT park in India, Trivandrum, as it ... 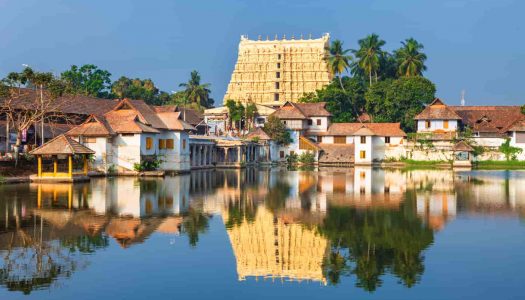 13 Best Places to Visit in Thiruvananthapuram

Laze on the beach all day, visit an art museum or one of the country’s most well-maintained zoos, check out a 16th-century palace, these are just some of the places ...