2. Click Verify below. Ethnic Diwali Experiences That Will Blow Your Mind - Treebo Blog

Ethnic Diwali Experiences That Will Blow Your Mind

To watch the festival of lights from the comforts of your home, savour the special sweets and burst crackers till midnight – are all cliched and boring. This Diwali, break the monotony. Do something different. Travel to a new place, observe new rituals, enjoy local delicacies and embrace a unique experience. We have found these destinations across the globe where Diwali festival is spectacular.

Have you been to these awesome places yet?

Pushkar: Beyond The Camel Affair 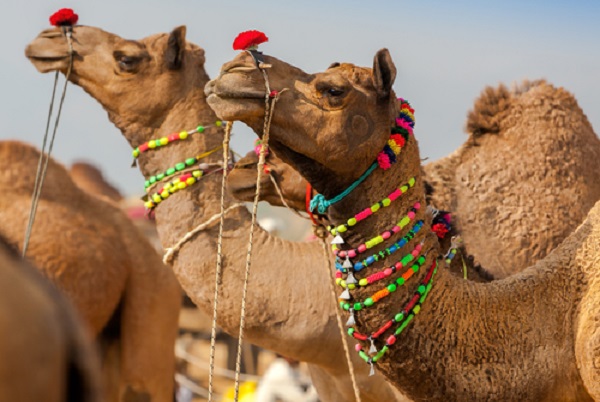 The camel fair has put Pushkar on the world map long ago, but few people would actually go there to celebrate Diwali festival. Most people would rather be in the nearby Jaipur city to see the festivities. The government buildings are usually decked up in lights and there is the lighting of lamp ritual at the Jalmahal.

Pushkar however, has this small-town feel to it which adds to the aura. This Diwali, stay at best hotel in Pushkar and be a part of the Camel Festival that comes right after the festival and the combination of both in this holy city. You also have a lot of offbeat things to do in Pushkar as well that you will definitely love and enjoy.

How is Diwali celebrated here:

The temples around the lake are well lit during Diwali and the locals especially the women go there wearing vibrant, colourful sarees, carrying diyas – a sight to behold! Located on the edge of the Thar desert, the small town of Pushkar celebrates Diwali festival with great ardour. 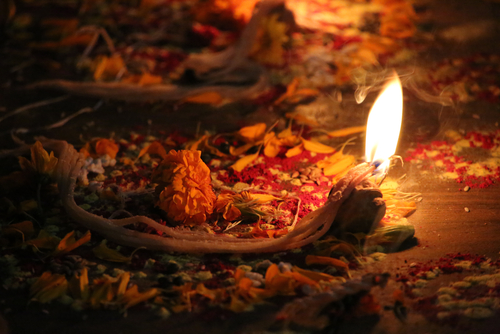 Nepal has its own way of celebrating Diwali festival and though it is celebrated at the same time it is not called Diwali, but it is known as Tihar. The Newars call it Swonti. It is similar to the Diwali festival in many ways, especially the tradition of lighting diyas or lamps inside or outside the house. This 5-day long Tihar festival involves praying to the Gods and Goddesses for the good health of humans as well as the animals.

How is Diwali in Nepal celebrated:

On the first three days, crows, dogs and cows are worshipped respectively. The cawing of the crows stands for grief and sadness, dogs are believed to be messengers of the God of death, and cows signify prosperity. Hence to avert death and sadness and bring in prosperity, these animals are worshipped.

On the fifth day and the last day of Diwali in Nepal is celebrated as Bhai tikka which is similar to Bhai Dooj in India, where the sisters pray for the long life of their brothers and put a tikka on their forehead.

Pokhara is my choice over the capital city of Kathmandu for spending these 5 days. It is less crowded and festivals here are celebrated with a lot more passion and enthusiasm. If an authentic rural experience is what you are looking for, head to nearby villages and stay with a Nepalese family.

While singing, dancing, merry-making is part of Diwali celebrations in Nepal, they also have a ritual where youths and kids go for “Deusi” and “Vailo”, quite similar to the trick and treat ritual during Halloween. Join a group and have fun!

Leicester: A Home Away From Home Probably the best place to celebrate Diwali festival outside the Indian sub-continent is London. There are tonnes of communities celebrating Diwali in and around the city. It is these festivals that make expats feel more homesick and nostalgic at the same time and brings all of them together.

If it is hard to decide which party to attend, play safe and head to Leicester to celebrate the Diwali festival with one of the largest gatherings of Indians outside the country.

How is Diwali Festival in Leicester Celebrated:

The Ramlila performance is an all-day event with mind-blowing fireworks later, thus merging the two grand festivals of India, Dussehra and Diwali. Perfect reason for expats to show off their best ethnic wear and indulge in mouth-watering Desi food.

For those who wishing to visit the temple, head to Neasden BAPS Shri Swaminarayan Temple. Lots of food stalls and hot snacks available here all day. The festivities end here with the beautiful fireworks display.

Ayodhya: Homecoming Of Ram And The Festival Of Lights 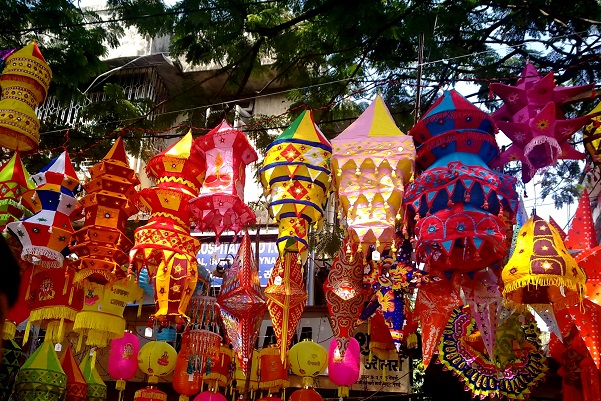 Hymn for the weekend:

Ayodhya plays a very important role in the story behind Diwali celebration in India. But have you ever thought how Diwali festival is celebrated there? You will be pleasantly surprised to find a small town with over 7000 temples, each having an idol of Ram, and numerous saints chanting on the banks of river Sarayu.

Chanting is considered auspicious at this time and Ayodhya hosts several holy men from across the country. Valmiki Bhawan, Hanuman Garhi, Kanak Bhawan, Nageshwarnath are the main temples that deserve a visit.

Varanasi: Where Gods Descend And Celebrate With Mortals 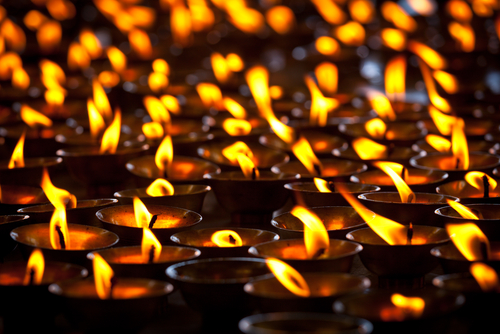 The one with the Ganges:

However cliched it may be, I could not leave Varanasi out of the list. Yes, it will be terribly crowded, polluted and all that, and yet who can deny the charm of Varanasi during Diwali?

A very popular destination both among foreign and local tourists, it is called the Festival of Gods here. It is believed that gods descend upon the earth and bathe in the ghats of Varanasi during this time.

It is also a time to honour the martyrs as wreaths are laid at Dasaswamedh Ghat. Varanasi also celebrates Ganga Mahotsav that has various cultural programmes including classical music shows, martial arts, art and crafts fair, boat race etc. It happens to be the best time to visit Varanasi. You can also book good hotels in Varanasi to the Diwali festival in this holy city.

Make it more exciting by taking a boat ride on the Ganges in the evening from where you can see the city lit up. 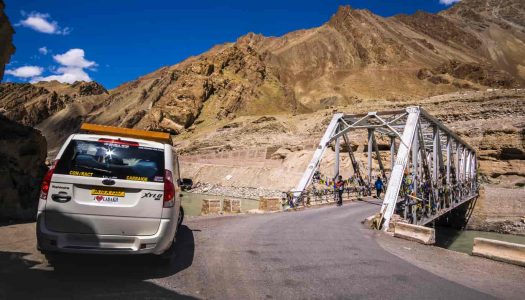 Every Possible Way To Reach Ladakh From Delhi

Whether it is a short trip or a long holiday, a trip to  Ladakh from Delhi should definitely be on the cards. In Ladakh you can have a great holiday. ... If bollywood actors were Indian cities

We are all in awe of our Bollywood stars and we love them even more if they hail from our very own cities! A twist to this tale would be ... 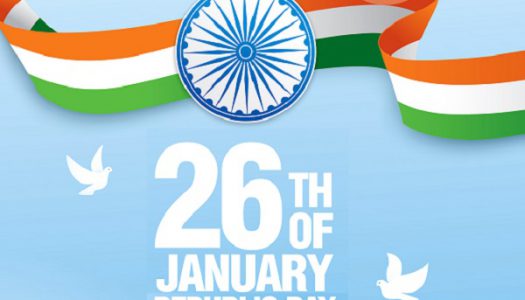 What Does Republic Day Mean To You? We Ask, You Reply!

Republic Day holds different meanings to all of us. To some, it’s about channeling your inner patriot, to others it’s a much-awaited holiday. It is definitely a day we remember ... 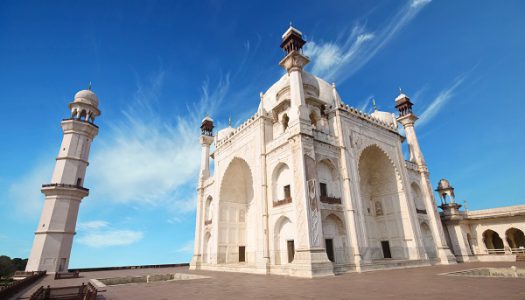 Flip Quiz: Bet you won’t be able to guess these Indian Cities from the pictures!

Want to prove us wrong? Try your luck and let us know how may you were able to guess. Give up? Click on the picture to flip it and find ... Ganesh Chaturthi is right around the corner and the season of festivities has officially begun. There’s the smell of marigold flowers in the air and a myriad of colours are ...