2. Click Verify below. 12 Interesting Valentine's Day Movies to watch with your SO!

12 Interesting Movies To Watch While Cuddling With Your Significant Other

Valentine’s Day can be a daunting time to go out. What better way to celebrate this special day by just laying in your cozy cocoon of a bed with your partner and watch some good valentine’s day movies? We recommend these Hollywood movies that will let you travel around the globe without stepping out. Nothing like a good love story to warm your hearts isn’t it? Brace yourself all you couch potato travellers, here is a list of movies you might want to stack up for your many a few dates. Thank us later!

Here is our list of awesome Valentine’s Day Movies:

Starring Amy Adams and Matthew Goode, this movie is a feel-good rom-com. To see the  rolling hills, the high cliffs with glorious sunsets and the ruins of castles, head to Kilmurvy of Inis More (the village of  Declan, the innkeeper) and Rock of Dunamase ( Ballycarbery Castle).

Another American rom-com from 2010 starring Julia Roberts has many scenic locations. The movie portrays, the protagonist’s soul searching and take the viewers on a journey as she travels to the exotic locations of Rome, Naple, Tuscany, Delhi, Pataudi, Ubud, and Padang-Padang.

Shot extensively in Vienna, this romantic movie, is not to be missed. I love the way Celine played by Julie Delpy, takes an impromptu decision to spend the night in Vienna with a stranger she met on the train. While exploring the city on foot they connected with each other, a profound story with a lovely ending!

the classic by Jane Austen released in 2007, is set in Bath, England. The best way to follow Jane Austen’s footsteps is to go through these things to do suggestions in Bath.

the Academy award-winning movie from 2000 by Ang Lee was shot in picturesque locales across China. A 900-year-old village Hongcunzhen and jagged rock formations of Gobi Desert are enough to lure any wander lusting traveler.

A different kind of love story from Mira Nair, Water shows the traditional widows of Varanasi. A young widow falls in love, a taboo in the Indian society at that time. Though the movie depicts Varanasi, it was shot in Columbia, Sri Lanka. The tranquil greens provide a great background for the controversial plot.

This movie starring Tom Cruise  and Cameron Diaz will take you all over the globe. The most interesting shots are from  Andalucian Spain and the deserted beach in Port Antonio, Jamaica.

A perfect chick flick, this was shot in Italy. The rolling hills and vineyards of Tuscany and Verona serve as the background for the unfolding of not one but two  love stories.

finally a rom-com for the married couples makes it to the list! This 2009 movie is about a resort set in a breathtaking island where couples go for therapy. Shot in the mesmerizing islands of Bora Bora.

The much talked about movie, was shot in the state of Washington. The small town Fork, is scenic, intimate and provides the perfect hideout for couples to spend a romantic weekend.

This beautiful love story shot in Tokyo is about a young wife stuck in a hotel while her husband goes out on an assignment. She meets an American actor at the hotel bar one night and they have a platonic relationship. They also explore some of the most colorful neighborhoods of Tokyo together, Shinjuku and Shibuya.

If you are a romance lover, chances are that you have already read/watched multiple books/movies by Nicholas Sparks. Shot in North or South Carolina, his movies will give you some major travel goals. The pleasant backdrop of a small charming town called Mt Pleasant in South Carolina adorned The Notebook. Wondering about the famous lake scene? Google Cypress Garden! 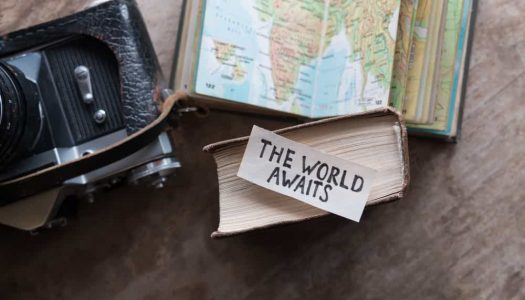 Being an Introvert Makes You the Best Traveller

Every aspect of one’s life is determined by his/her unique personality. The thought process determines the actions which eventually result in the formation of one’s perception per se. Driven by ... 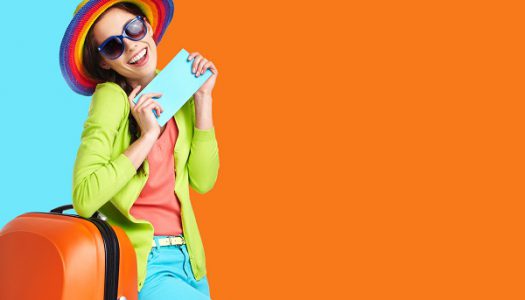 These 8 Things Will Make Your Vacation More Awesome

I loved planning vacation always. Planned it for myself, for my friends, but often I would be worried that we are not following the plans to the T ... 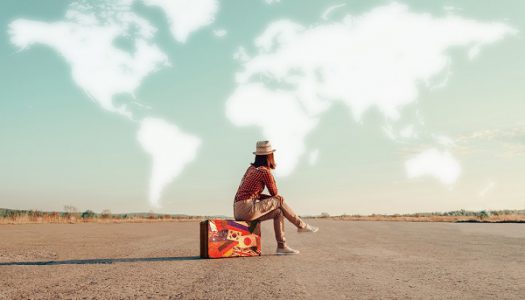 Are You A Smart Traveler? Maximise Your Hotel Stays With these 15 Cool Tricks

Lifehacks and cool tricks are very much in vogue. If you are planning a trip, chances are that you already know about going incognito to fool the aggregator websites ... 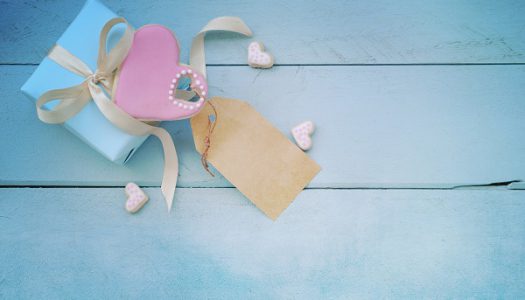 10 Dos And Don’ts of Souvenir Shopping

Remember those odd trinkets stacked at the back of your cupboard or jewelry box? Those earrings you never liked and the neck piece that broke even before you wore it, ... 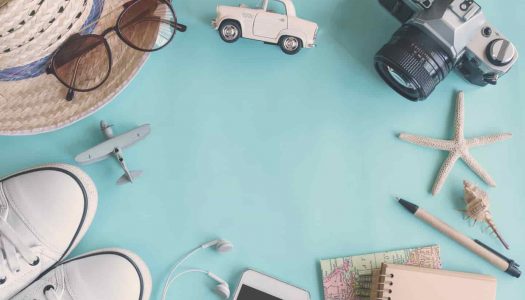 If you didn’t travel in 2017 and kept canceling all your plans, it’s time to stop procrastinating. After all, it’s New Year. It will be a waste if you don’t ... 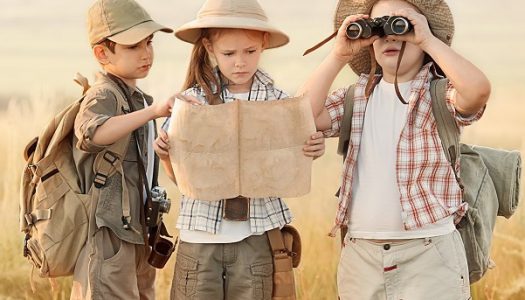 Even if you travel to the same place year after year, perspectives change with each age. Childhood, teenage, youth, as a couple, as a family and finally as a senior ...